Menu
Search
John Prats is set to inspire TV viewers this Saturday (April 6) as he portrays the character of Julius, a rebellious young man who resents his own father for being a drug addict in “Maalala Mo Kaya.” 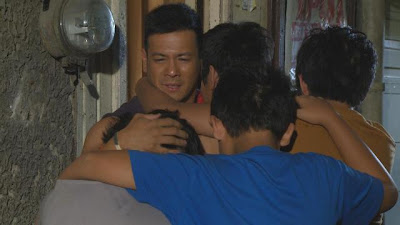 Julius devoted all his time in teaching and playing different sports to avoid having the same fate as his dad. When he is asked to form a football team in their town, Julius meets a group of kids who have the same vices as his father.

How will Julius be able to save the kids from the same mistakes that almost ruined his life?

The story was researched by Akeem Jordan del Rosario, written by Mark Duane Angos and Arah Jell Badayos, and directed by Mae Czarina Cruz. Don’t miss “MMK” this Saturday, after “Wansapanataym” on ABS-CBN.