ASAP Natin ‘To continues to be the home of the country’s biggest performers—now being helmed by a more contemporary director—and promises a more improved version of the country’s no.1 singing and dancing stage. 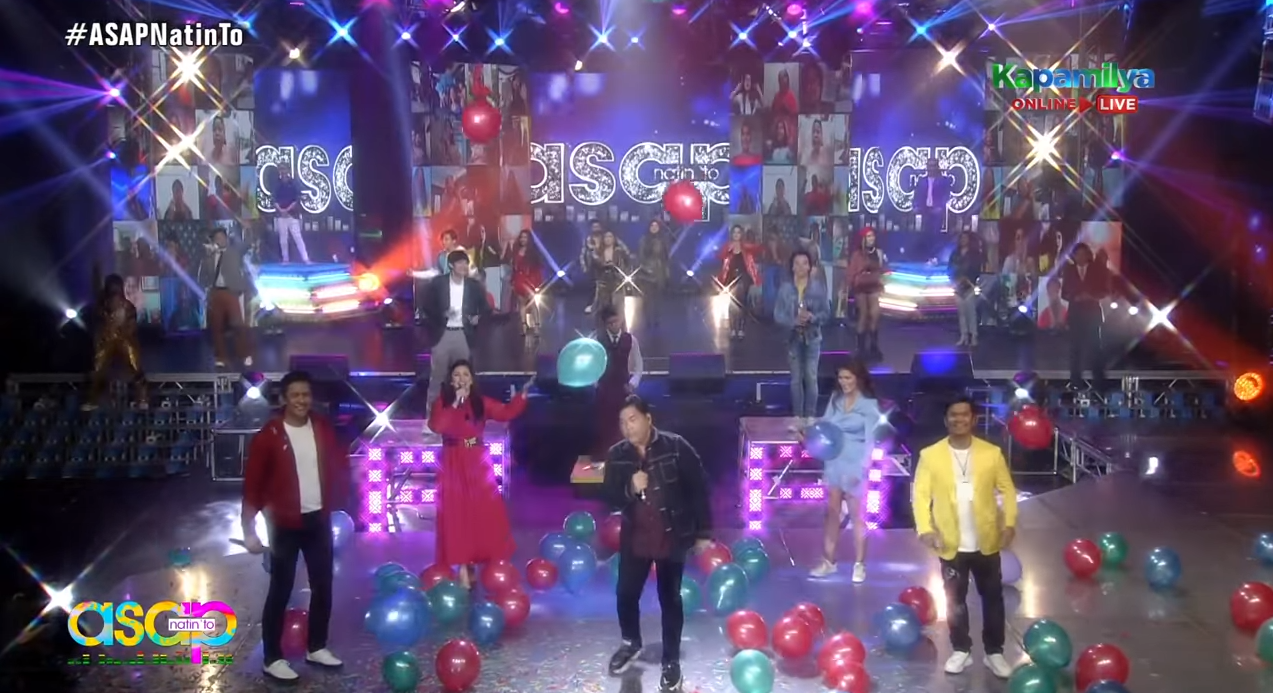 Vibrance and energy exploded in the first live show of ASAP Natin ‘To since it returned to free television, via A2Z, the rebranded Zoe TV Channel 11. Now helmed by long-time assistant director, Joanne Laygo, the 25-year-old show seems poised to spice up its line up with renewed vigor and excitement as reflected by the showstopping opening production number last Sunday.

Regular presenters were all having great fun as they opened the show with a streak of dazzling performances. Zsa Zsa Padilla burst with verve in a jumpy cover of Pharrell William’s “Happy.” Ogie Alcasid similarly showcased the same energy with Imagine Dragons’ “On Top of the World.” The 20-minute prod assembled the most number of performers, including long time mainstays,\ Erik Santos, Jason Dy, Nyoy Volante, Jed Madela, Enchong Dee, Jona, Klarisse de Guzman, Inigo Pascual, Angeline Quinto, and Robi Domingo, all singing Sister Sledge’s ‘We Are Family’ on one stage (with strict observance of safety protocols, of course).

A day of celebration, the episode united artists from different Kapamilya shows, taking the moment to express the network’s gratitude to those who followed their favorite Kapamilya shows amidst all the troubles the embattled media giant before and after its franchise application was killed by Congress. Household favorites, FPJ’s Ang Probinsyano and It’s Showtime were among the Kapamilya programs that joined the celebration virtually, during the said episode. 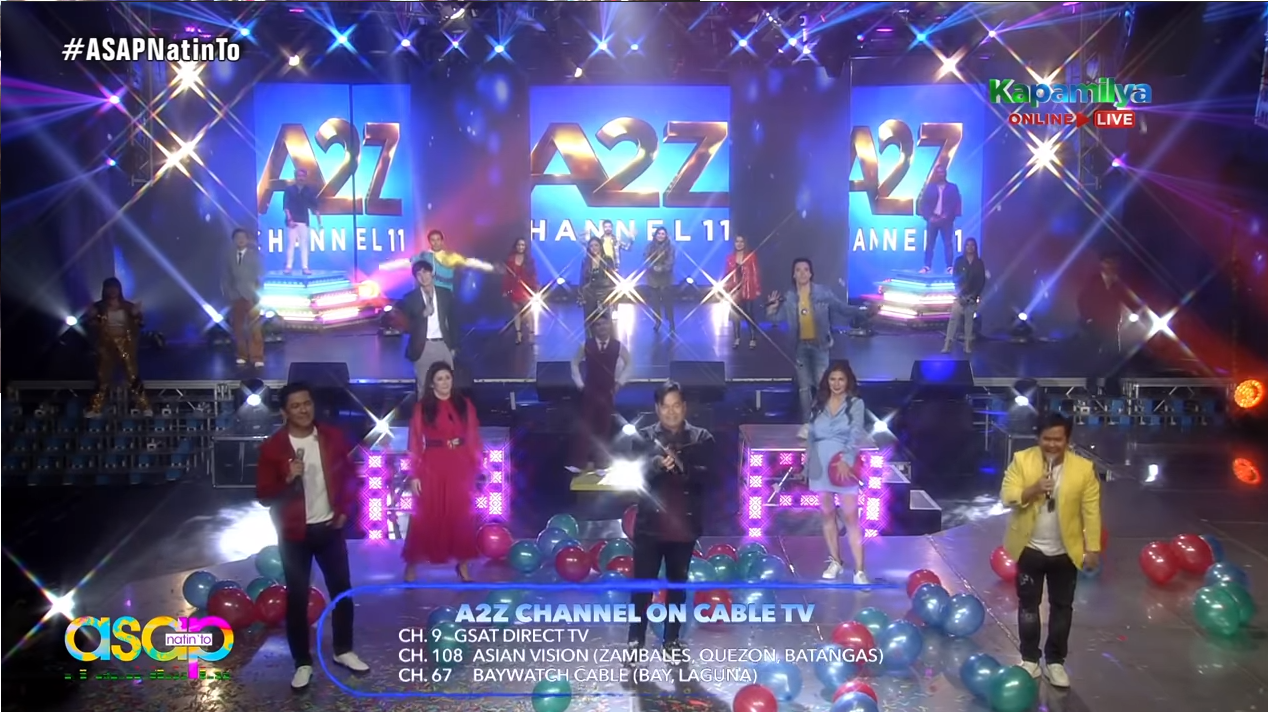 Now under the direction of former Hotlegs dancer Joanne Laygo, the new ASAP Natin ‘To sports a mix of traditional and contemporary vibe. As the show continues to house OPM icons, the longest-running Sunday noontime show in the country will most likely remain as most star-studded among the current Sunday noontime shows. Its place in the competition is further cemented with the continued presence of the country’s top young performers. 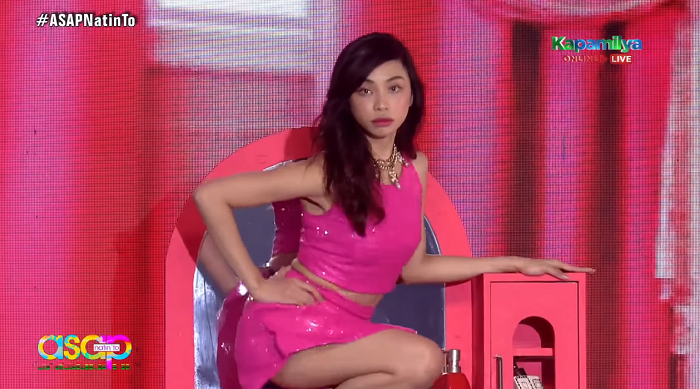 Kim Chiu, who’s been long hailed as ASAP’s dance floor princess had the whole stage all for herself, as the recognition previously given to Maja Salvador (who is now with TV5 and Brightlight Productions’ ‘Sunday Noontime Live’) has just been handed to her. Maymay Entrata, meanwhile, has big shoes to fill, as she was tapped to take the place Kim vacated. She enchanted the audience with her fun and dazzling take on the trending Tiktok dance craze ‘It Really Hurts’.

If there is something good the departure of Mr.M did to the show, it is, perhaps, Laygo can now freely carry out her more contemporary vision for the show. It was evident with the show’s improved lighting, set design, and even shot angles. Still, Mr.M’s has left an obvious imprint on her direction style, as the starbuilder’s trademarks are still evident through the show’s lighting, sound, and set design. Being a dancer herself, she most likely played a big part in the general execution of dance prods, and G-Force’s return to the show will surely enable the show to deliver more beautifully choreographed dance prods in the succeeding episodes. 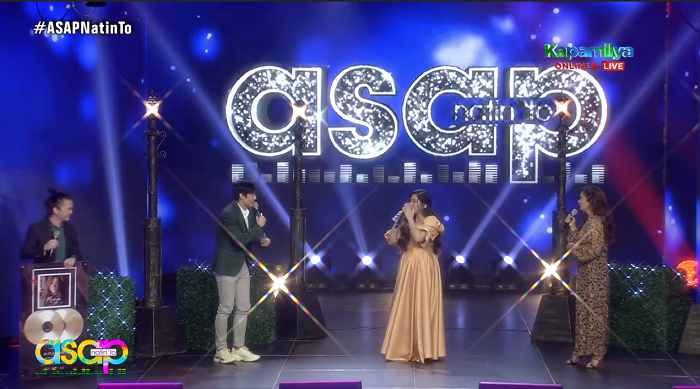 Among the show’s highlights include a big revelation from Pinoy Big Brother who announced the return of the show for its 9th regular season. The announcement was important to both Robi Domingo and Kim Chiu, who are former PBB housemates and are now among ABS-CBN biggest stars. 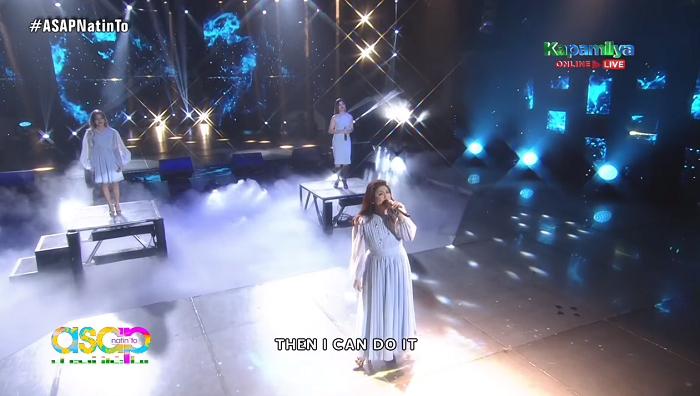 Asia’s Songbird Regine Velasquez-Alcasid soared with her voice in her inspiring rendition of R.Kelly’s “I Believe I Can Fly,” a performance she shared with young artists, The Voice Kids PH Season 2 Grand Winner Elha Nympha, and Tawag ng Tanghalan Year 2 Grand Winner Janine Berdin. They were also joined virtually by The Voice Teens Season 3 Grand Winners. 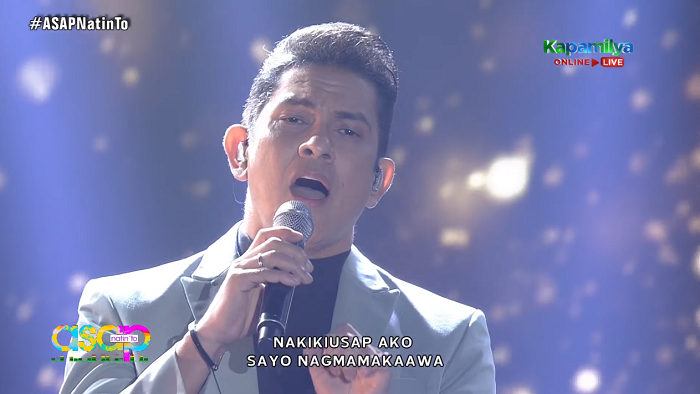 Likewise, Gary Valenciano never lost his brilliance with his heartfelt cover of the classic, “Kunin Mo Na Ang Lahat Sa Akin,” which is the new love theme for FPJ’s Ang Probinsyano. KZ Tandingan and TJ Monterde graced the show and performed together for the first time,as newlyweds 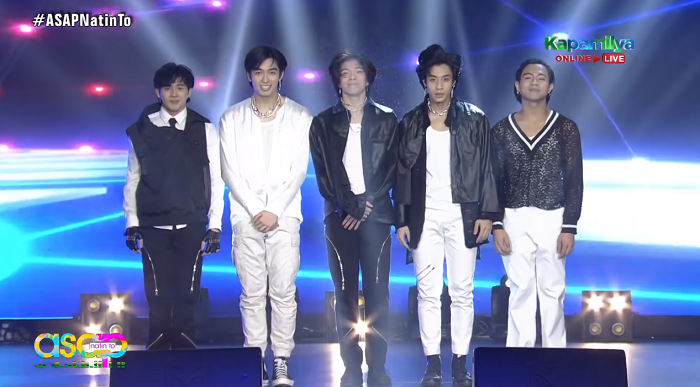 The episode also saw the launch of Star Hunt Academy Boys, as the new Pinoy Pop group to captivate Filipino fans, also marking their official recruitment as show regulars. Fans screamed in delight and kilig as Daniel Padilla delivered a swooning performance, and as Kathryn answered fan questions in relation to their upcoming digimovie series, The House Arrest of Us. It was also during the said episode that Moira dela Torre received her multi-platinum awards from Star Music, following her hugot-filled performance, which she shared with Zsa Zsa Padilla and Soul Siren Nina. 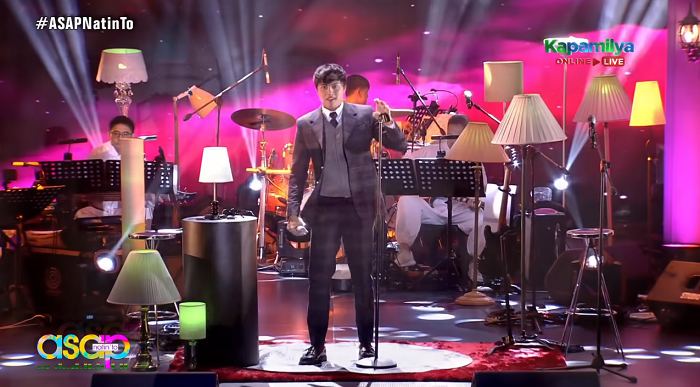 As ASAP Natin ‘To continues to navigate through rougher waters its return to free tv, the show seems to remain challenged to give better and more explosive shows each week. Audiences may have not seen the showrunners and performers having such energy and enthusiasm they showed last Sunday, for a very long time, but it looks like things can only get better for show, as it continues to feel comfortable in its new home on free tv, and its strengthening presence online and cable TV. Truly, the challenges presented by emerging new players from other networks only made ASAP Natin ‘To prepared to bring the Sunday noontime experience to a whole new level.