Former ‘ASAP’ director Johnny Manahan—more popularly known as ‘Mr. M—revealed that he regrets asking Piolo Pascual and Maja Salvador to leave ABS-CBN and join him at TV5 as part of the musical-variety show that he’s directing, ‘Sunday Noontime Live’ (SNL). 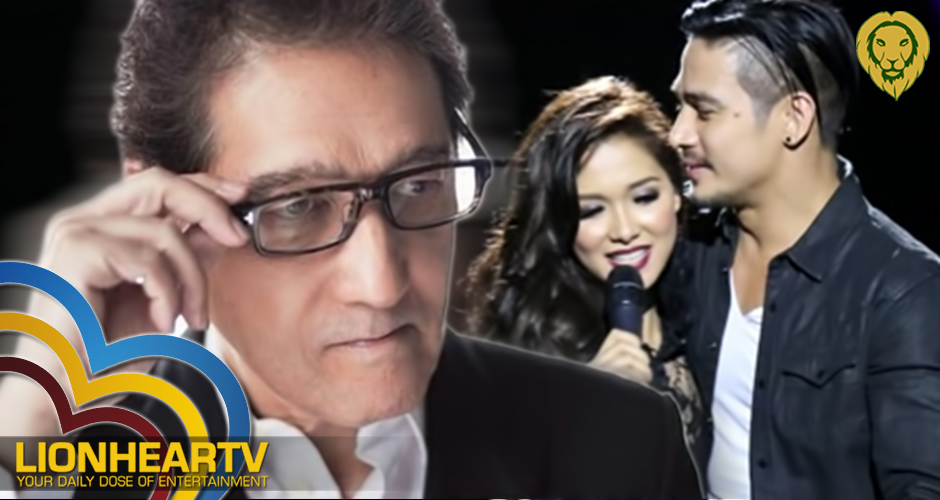 This was after the cancellation of SNL on January 17 along with the gag show ‘Sunday Kada‘ in which Brighlight Productions mentioned that the shows are just ‘season enders.’ Both SNL and Sunday Kada are produced by Brightlight Productions.

According to an article by PEP, Mr. M claimed that they were promised to have at least two seasons which is equivalent to 6 months. However, their show was canceled after only 3 months of airing. SNL first premiered on October 18, 2020.

“Actually, they assured us dalawang seasons. One season is three months kaya hanggang March,” he said.

The director admitted that he is ashamed that Piolo and Maja received backlash from the public after their transfer to TV5.

People previously said that the artists showed no loyalty to ABS-CBN especially since the two transferred shortly after the shutdown of ABS-CBN.

“Even if they assured us at least six months, nine months pa nga dapat, e,” he added.

He then talked about Piolo and Maja saying that the two chose to follow him to TV5 because he requested them himself.

“I knew he had reservations about the show because it’s in another channel,” he said referring to Piolo.

“The same thing with Maja, she had reservations,” he added.

“But they did it because I asked. I said, ‘I’m here. Maybe we can do something there at Channel 5. Might be fun going up against ABS-CBN!'” he further explained.

Both Piolo and Maja owed Mr. M for helping their careers in the showbiz industry that’s why the artists followed the director to TV5. Mr. M officially left ABS-CBN by the end of 2020 and signed up as a Production Consultant with Brightlight Productions for TV5.