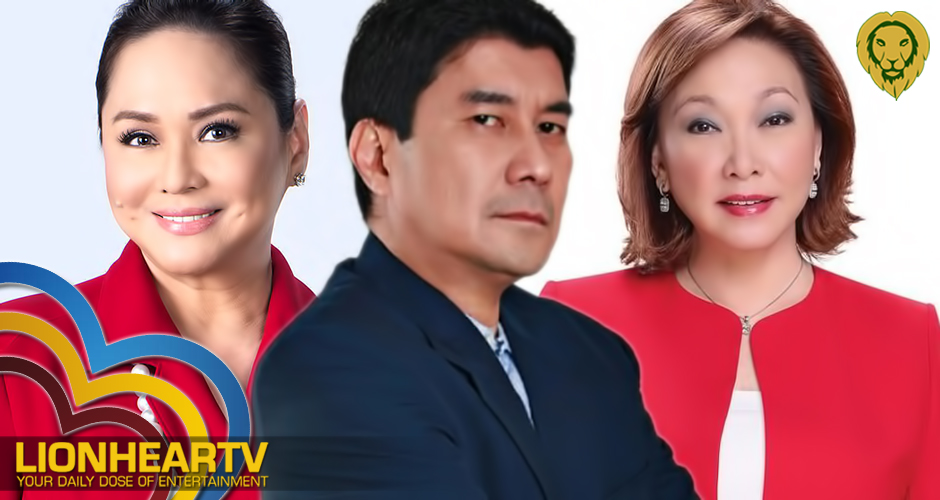 With this, the show is expected to go against ABS-CBN and GMA’s real-life drama anthologies ‘Maalaala Mo Kaya‘ and ‘Magpakailanman’, hosted by Charo Santos and Mel Tiangco, respectively.

Tulfo’s newest show which will also feature real-life stories will join the rivalry of the Saturday night shows.

‘Wanted: Ang Serye‘ is the drama anthology version of Tulfo’s trending online show, ‘Raffy Tulfo in Action’. It will feature stories that were featured in his online show, reenacted by different celebrities.

The pilot episode featured Pokwang, Bugoy Drilon, and Louise Delos Reyes. The story is about two siblings who were reunited after 18 years and eventually had a sexual relationship with each other.

Other celebrities like Kim Molina, Max Eigenmann, Epy Quizon, and Ritz Azul, are expected to star in the succeeding episodes of the show.

Raffy Tulfo considers this teleserye as a dream come true and another milestone in his career.