Actor Derek Ramsay revealed why he saw Ellen Adarna as his most special relationship. In his no-holds-barred interview with showbiz reporter and talk show host Cristy Fermin in Cristy Ferminute, Ramsay said he felt comfortable discussing marriage with Adarna. 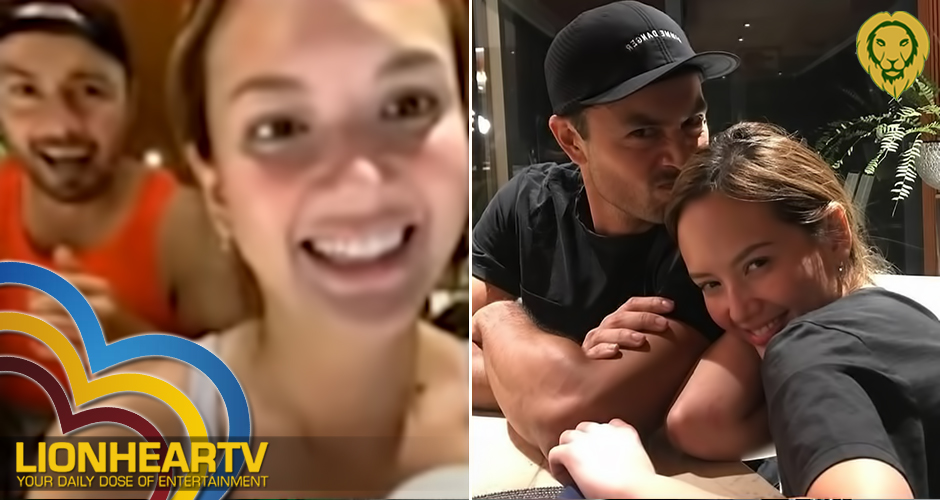 He also added that he always wanted marriage, but not with the wrong person.

Ramsay also added that with his relationship with Adarna, he just knew that he wants to marry her.

Adarna awakened Ramsay’s love for life, according to him. He was too serious in his past relationships that he forgot to enjoy life.

Ramsay also explained that he used to think about finding ‘The One,’ but with Adarna, it was more of them having fun with each other, which made him sure that he wants to marry her.

“Mas iniisip ko na kailangan ko ibigay lahat sa isang relationship para maging the one. Pero, with Ellen, it was more like we have fun with each other. And, that’s what woke me up na parang, ito na talaga yung taong gusto kong pakasalan.”

Weeks after his break-up with Andrea Torres, news about Ramsay’s split surfaced, rumors of his romantic relationship with Ellen Adarna came up.

Later on, they confirmed the rumors and revealed their relationship. After that, Ramsay revealed his plans of marrying Adarna this 2021.

Ramsay has been in a relationship with Solenn Heussaff, Angelica Panganiban, Cristine Reyes, Joanne Villablanca, and Andrea Torres.