Jasmine Curtis-Smith and Alden Richards continue to be productive as they are set to star in an upcoming Kapuso series The World Between Us, which is a part of the 100 new shows that the Network offers.

The series will not be the first project for Jasmine and Alden as the two have already worked with each other previously. 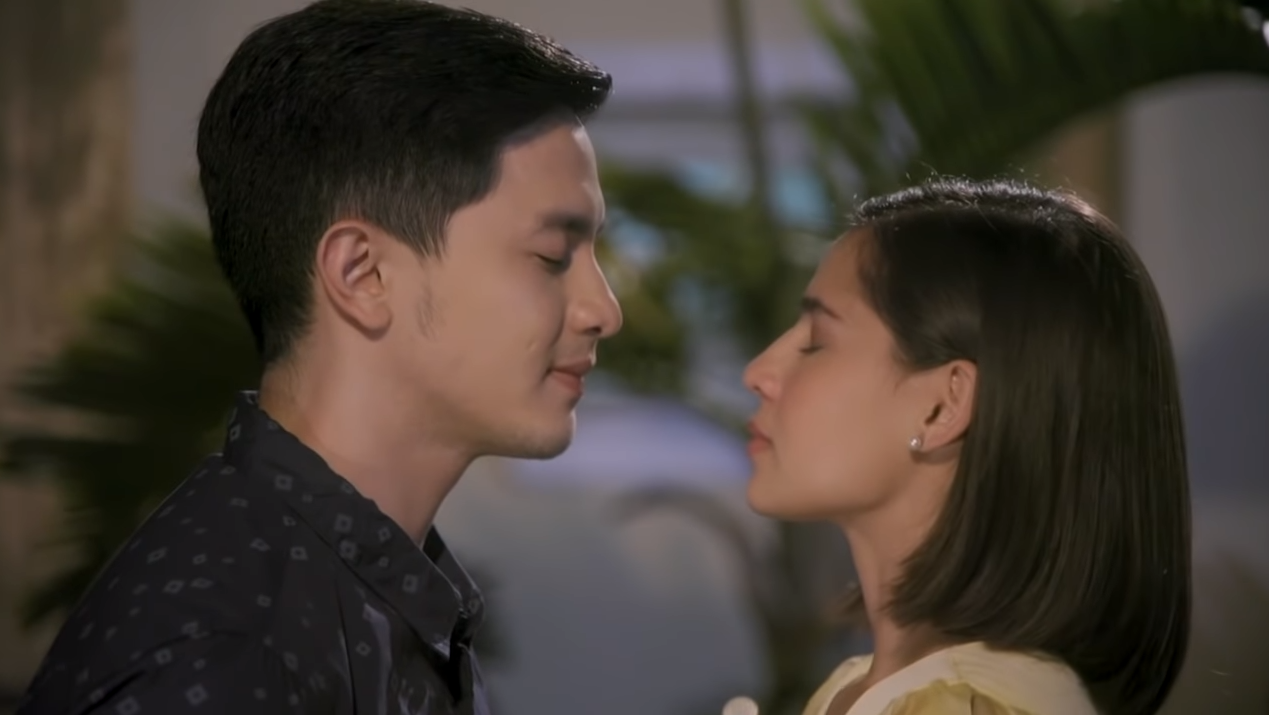 The said series will revolve around a principled man who gets wronged by the people he considered his family.

With the surging amount of active COVID-19 cases in the country, the showbiz industry takes a hit as filming or taping becomes troublesome due to the threat of the virus and with the protocol requirement of a lock-in taping.

Artists are struggling with their careers as some of them did not receive any projects from their network amid this pandemic. According to an article on PHILSTAR, Curtis-Smith explained that she’s grateful for having work even at these challenging times.

“I’m happy that despite the pandemic, I continue to get assignment and be busy.

Meanwhile, Alden also has a busy schedule as he is set to star in a film with Bea Alonzo. The film has a working title of A Moment to Remember, a Philippine adaptation of the hit Korean film of the same title.

They worked on the film Imagine You & Me with Maine Mendoza as well as on the first episode of the Kapuso drama anthology I Can See You: Love on the Balcony.