GMA Network’s flagship AM and FM radio stations remain unrivaled at the number one spot in Mega Manila for the entire month of April, based on the latest Nielsen Radio Audience Measurement (RAM) data. 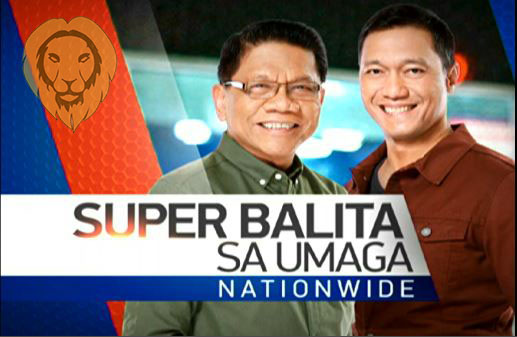 Super Radyo DZBB 594 was consistently the top among AM radio stations in Mega Manila with a total day audience share of 40 percent. DZBB was 18.2 points higher than DZRH which came in second.

Continuously bringing the hottest news and updates, “Super Balita sa Umaga Nationwide” – anchored by no less than Mike Enriquez with Joel Reyes Zobel – was its top weekday program for the month. On weekends, “Super Balita sa Umaga / Isyu Atbp.” hosted by Rowena Salvacion and Emil Sumangil led during Saturdays, while “Buena Manong Balita” with Orly Trinidad was the highest for Sundays. 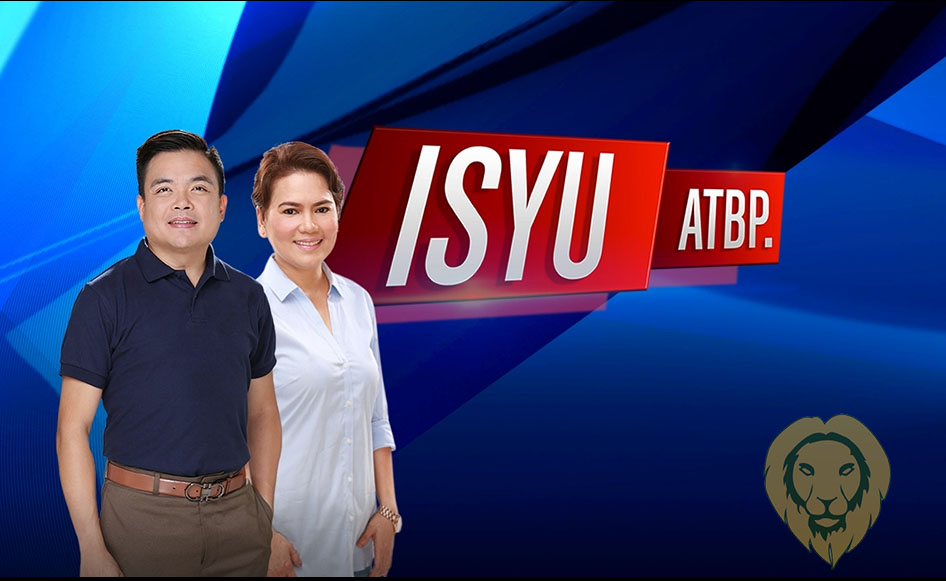 These programs, along with select DZBB shows, are likewise simulcast via ‘Dobol B TV’ on GTV and abroad via the Network’s international channel, GMA News TV. This achievement for the month coincides with Dobol B TV’s fourth anniversary celebration last April 24. 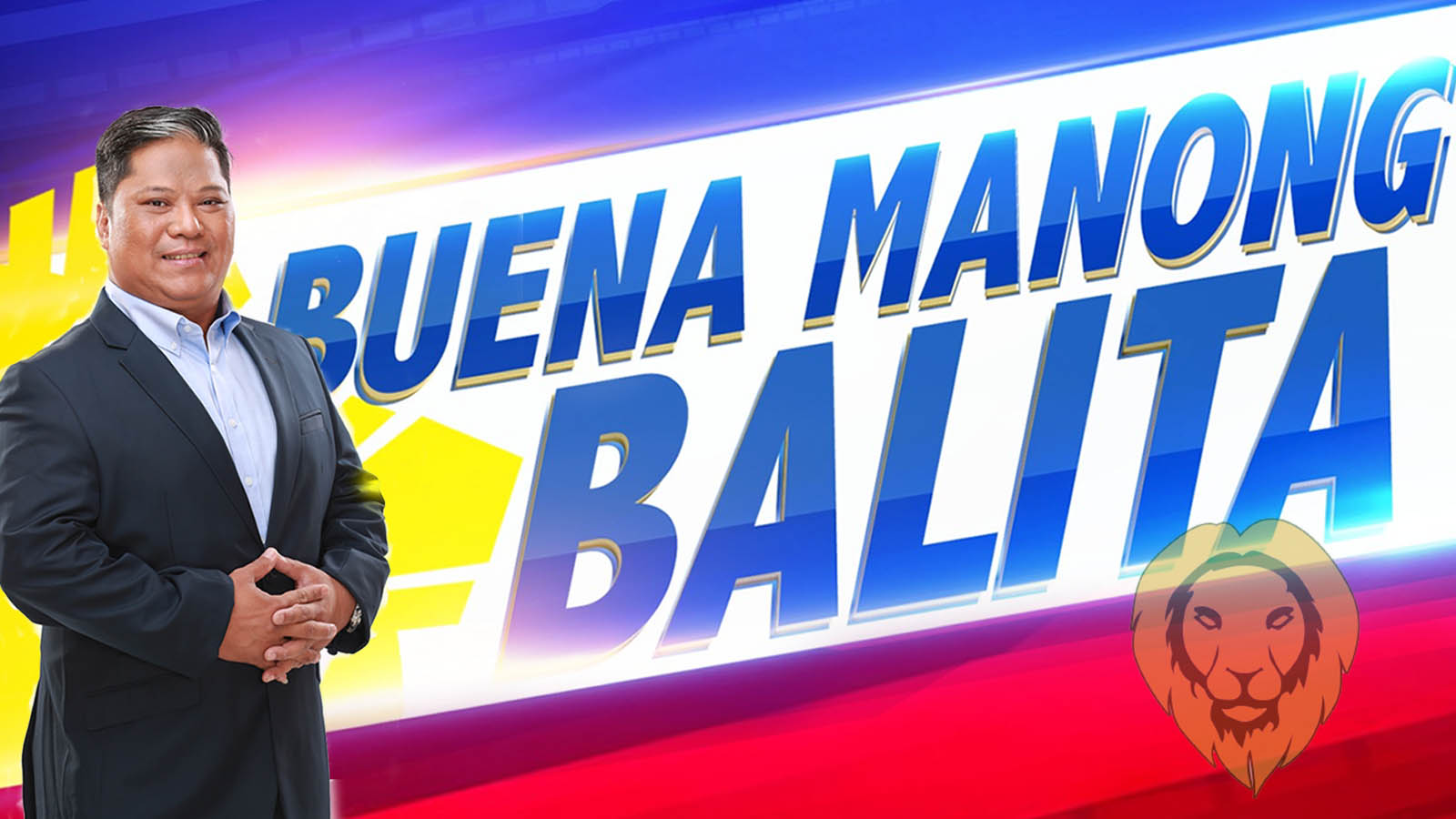 Similarly, Barangay LS 97.1 Forever! continued to be Mega Manila’s number one FM station tallying an audience share of 33.9 percent with a 13.6-point lead over its closest competitor.

Still the highest-rating Barangay LS program for both weekdays and weekends was “Barangay Love Stories” hosted by Papa Dudut who was named Best FM Radio Program Host at the 2021 Gandingan Awards. The program was likewise awarded as Most Development-Oriented Radio Drama.

Tune in to Super Radyo DZBB 594 kHz and Barangay LS 97.1 Forever! from Monday to Sunday. Listeners can also catch GMA’s AM and FM stations via live audio stream on www.gmanetwork.com/radio.