There’s nothing more powerful than that of a mother’s love and how she is able to take leaps and break boundaries for her child. No two motherhood stories and journeys are ever alike, but what they do share is the same abundant love for their child. To add to her budding list of unconventional yet powerful stories, Antoinette Jadaone gave a resounding yes to Eden Cheese to bring to life the brand’s bold Mother’s Day film entitled ‘Unconditional’ released last May 8 on Eden’s Facebook and YouTube platforms. 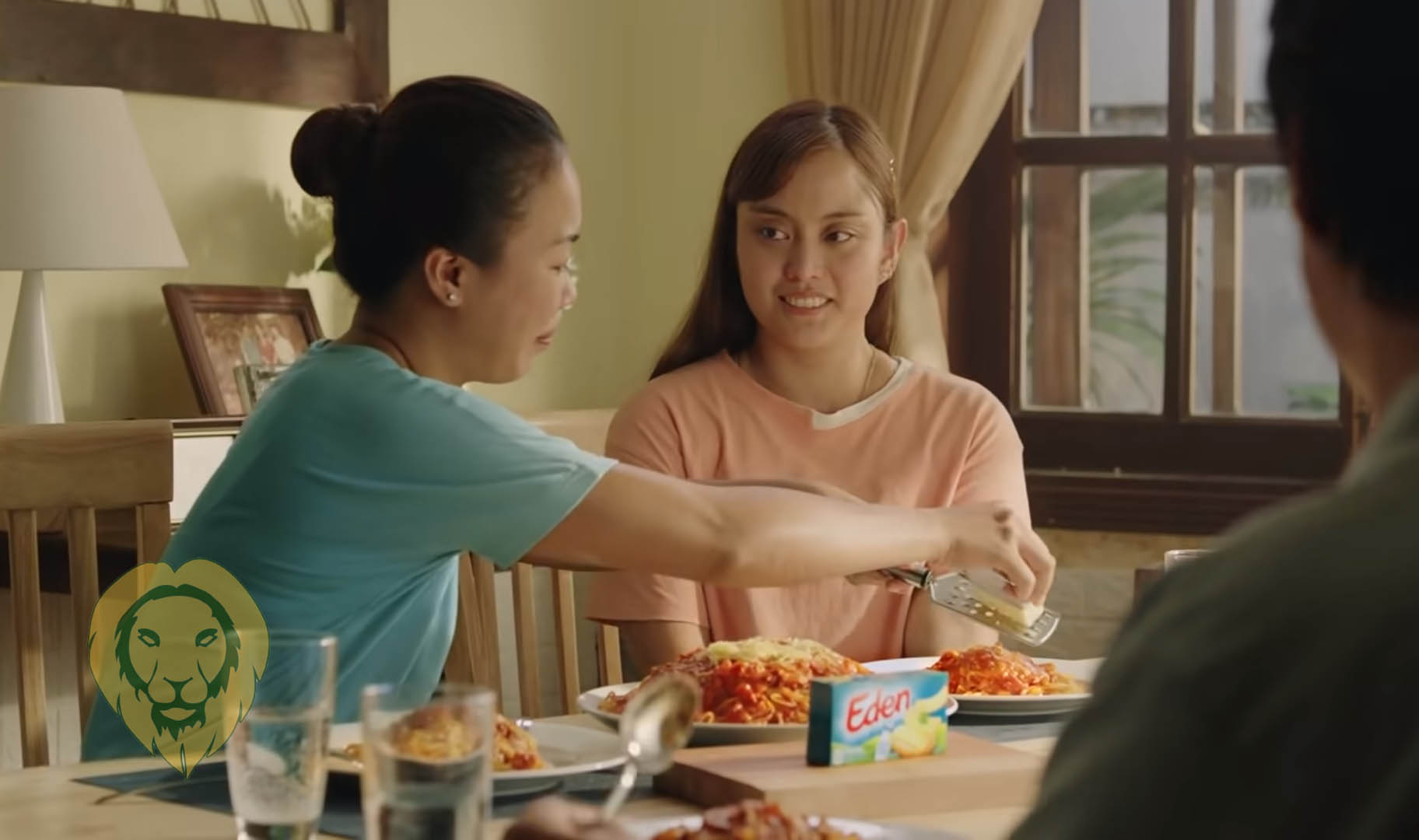 Eden has always advocated for the universal love and acceptance of all flavors of mothers. In recent years, we have witnessed just how the role of a mother continues to evolve, and how it remains evergreen. Yet there has been a subsequent lapse in being able to recognize how mothers that do not fit the conventional standard and definition of motherhood are just as deserving of the same amount of love and support due to them, single moms included. “This is reality. And when we finally stop just whispering about them and finally put their story at the front and center, they will feel that we are holding their hand in their journey,” shared Jadaone about bringing to light the perplexity of single-motherhood in the Philippines together with Eden Cheese.

As the hitmaker of the box office blockbuster ‘That Thing Called Tadhana,’ she is no stranger to intentional storytelling centered on love and commitment, and it was only telling how her craftsmanship could dimensionalize what true love is from the perspective of a mother who knows of nothing but unconditional love for her child and her family. “Much has been told about a mother’s love, and they are only deserving of it, and all the support they can get,” said Jadaone.

Fortunate are those who are able to grow up under a roof that can provide stability, comfort and support, but we cannot say the same for all mothers. “Incidentally, I am a currently writing a screenplay that touches on the same motherhood journey of Amy, the young girl in our film who discovers she is pregnant. As I was researching, the statistics really alarmed me. Not all mothers receive the same amount of support and love from the people around them, including those that may fall under a not-so-ordinary family and circumstance,” explained Jadaone. She recalled how important surfacing the many facets of motherhood there is in our country which was important to her as a storyteller. “More often than not, they are treated differently, at times even unfairly, but their stories need to be heard too. That’s why stories like this need to be told.” Just like Eden, Jadaone believes that there is no greater power than a mother’s unconditional love.

Though the statistics may be alarming, a story that only wishes to surface hope for single mothers compels the likes of a multi-awarded Director such as Jadaone to leave an imprint where it is most needed. As her first brand collaboration and overseas virtual shoot with the set location housed in Vietnam, it was truly the right fit for her because Eden shares in championing the same cause, and the same mother. “It was a great experience working with Eden Cheese. I am a filmmaker at heart, but it was a collaborative process through and through. And it was because we were all on the same page — wanting to tell the same story of exemplifying how transformative acceptance, support, and unconditional love is for mothers of all kinds,” she shared.

If there’s one feeling Jadaone wants people to feel upon hitting the three-minute mark, it’s empathy, because not all mothers are fortunate to be surrounded by people who can support them. Mother’s Day may be over Eden believes that moms are worth celebrating everyday. For the past four decades, Eden has been a trusted ally of moms for providing delicious meals for her and her family, and they are committed to continuing to showcase unconditional love and support for all moms throughout her motherhood journey.