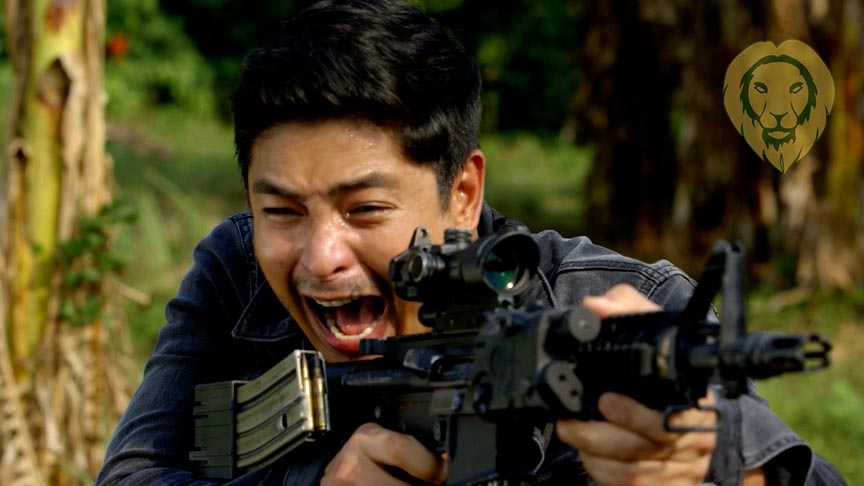 Based on the latest rating data from AGB Nielsen NUTAM, FPJAP maintained its ranking with an average rating of 11.3% from May 31 to June 4.

The Coco Matin-led teleserye is just 1.3% below the number three rank of Heartful Café that scored 12.7% on June 3.

While FPJAP is steady in the rating leaderboard, it has been beating its ‘own’ record on daily concurrent views online.

FPJAP recorded its highest on Thursday, June 3, and it reached as high as 154,039 concurrent views on YouTube.

The scene was during the ongoing gunfight between Agila and the group of Renato Hipolito.