Ruru Madrid is in hot water after a radio presenter called out the actor on social media for following-unfollowing his friends on Instagram to gain followers. 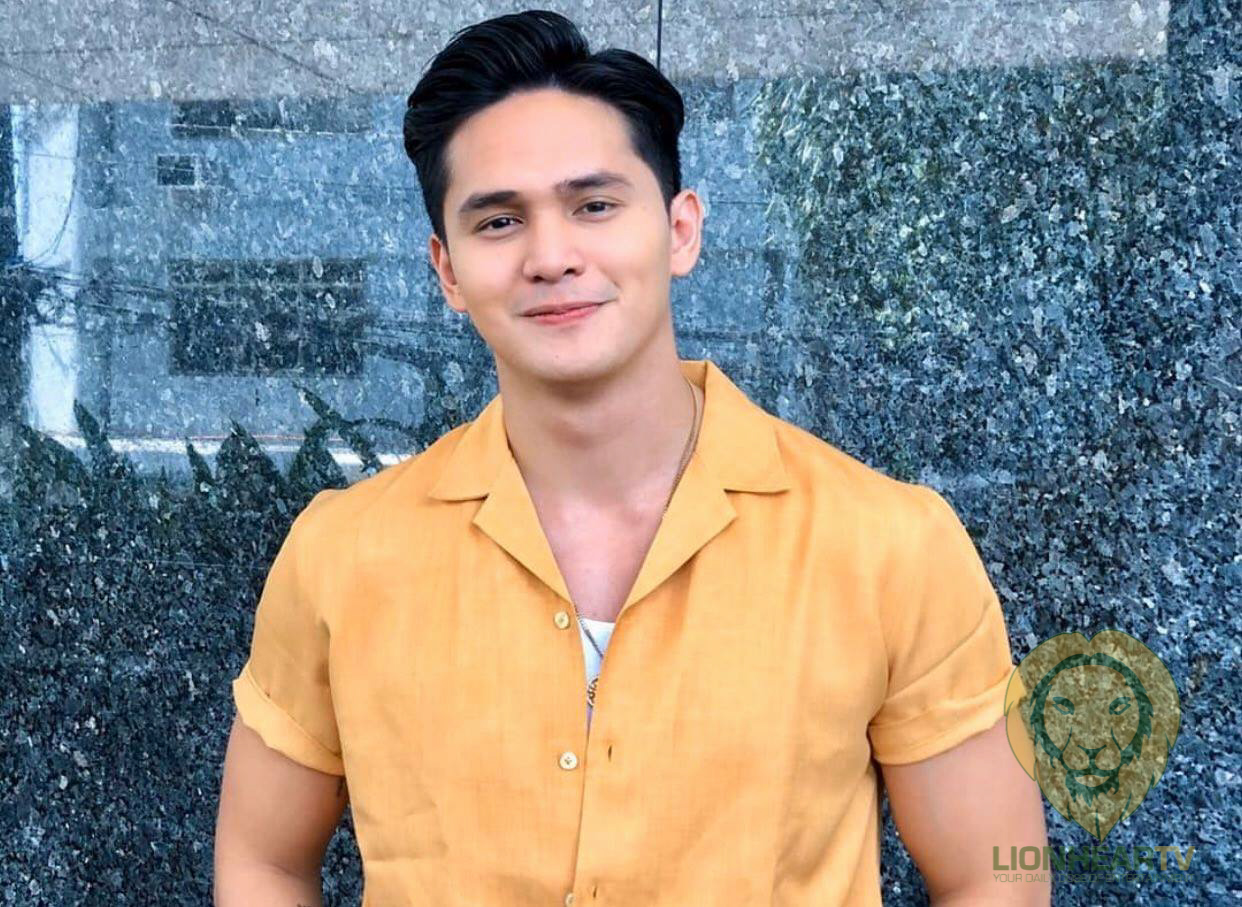 On his twitter account, Tag 91.1 Presenter Johnny Biryani from Dubai tweeted that an actor top-billing a GMA Network series had the habit of following-unfollowing people on social media. He then gave an obvious clue that the said actor stars in the upcoming Kapuso teleserye, Lolong.

There have been issues before that some celebrities and influencers practice following and unfollowing netizens to gain more engagements on their social media account.

However, giving the actor the benefit of the doubt, it may be that Madrid mistakenly followed Biryani’s friends and unfollowed them right after.

The only ones who could shed light on this rumor are the people involved in the said issue.

As for Madrid, he will top-bill the upcoming GMA Network teleserye Lolong with Kapuso star Shaira Diaz. The series is now awaiting its official airing on the Network after several months of production halt.