Actress Ella Cruz can totally relate to her character in the upcoming Vivamax film, “Gluta” being a person with a lot of insecurities.

Directed by Darryl Yap, “Gluta” tells the story of an Aeta (Cruz) who is dreaming of becoming a beauty queen in this upcoming movie. 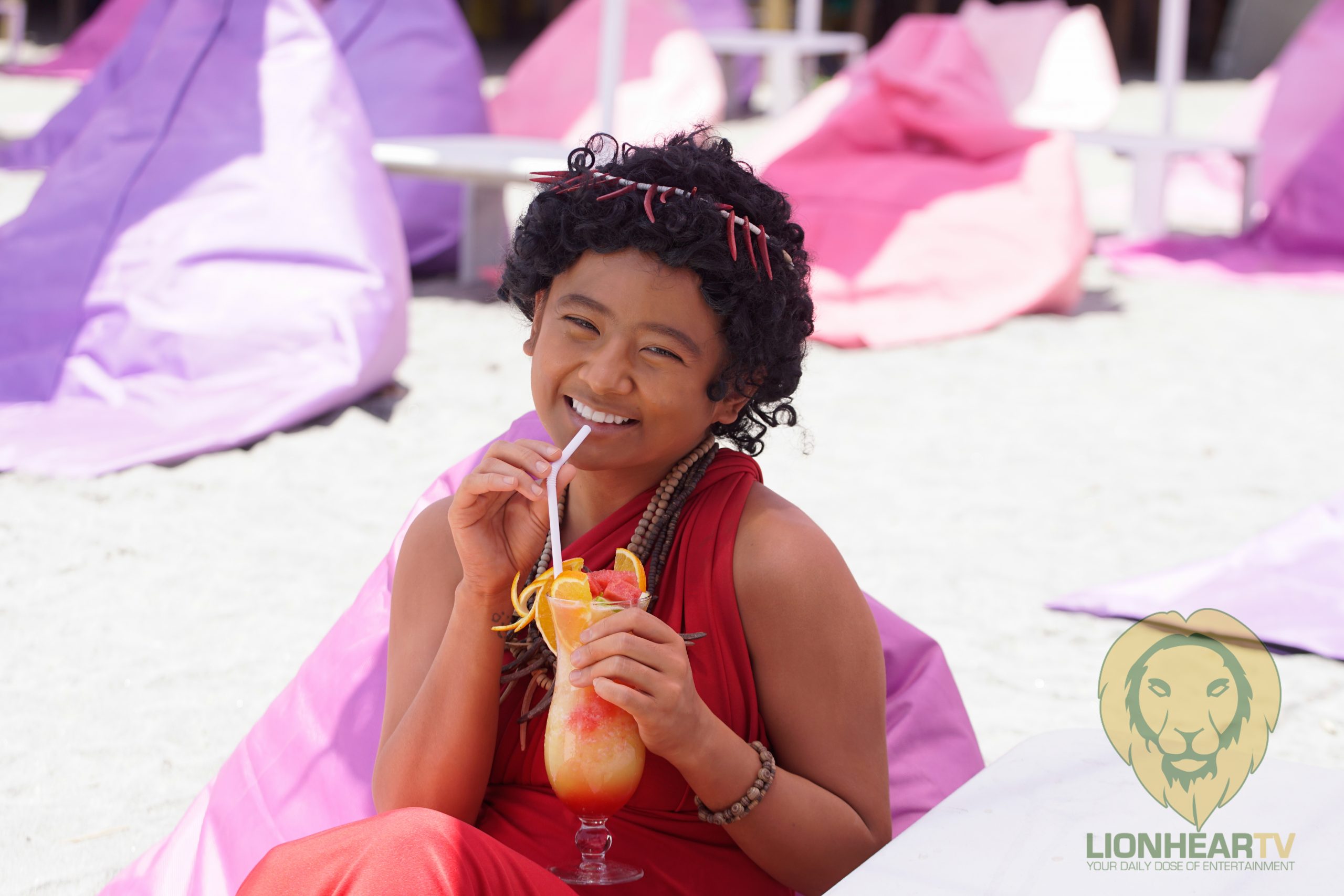 Cruz argued that it is normal to feel insecure. However, she imparted her knowledge, base on her experience, to accept the bitter truth: nobody is perfect.

“Growing up, we need to learn how to handle that part na hindi natin i-compare ang sarili natin. Kasi if we keep on comparing ourselves to others, na hindi mo na nababantayan ang sarili mo.’

Even until now, Cruz still has insecurities. However, she has matured as time passes by, learning to accept her imperfections, and knowing that she is also beautiful in her own way.

And now that she learned to face her own reality, Cruz finally knew who she really is as a person, and as an actress.