How did Legal Wives, the newest teleserye of GMA Network, do in terms of TV ratings? 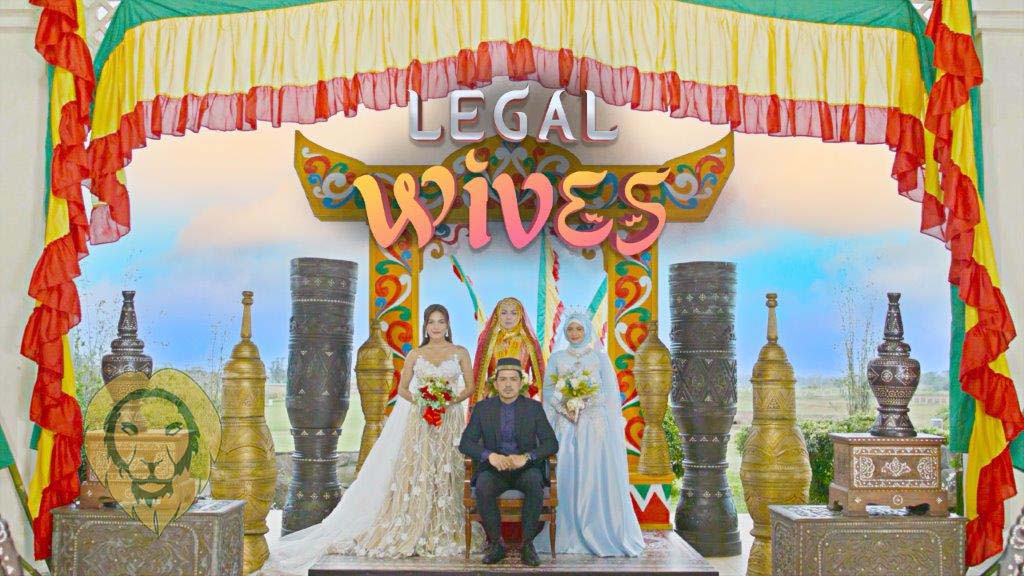 Apparently, the show is off to a good start. In its pilot episode on Monday, it garnered a rating of 11.9%, according to AGB Nielsen Nutam’s recent survey.

Meanwhile, its rival on the same time slot, ABS-CBN’s Huwag Kang Mangamba, earned a rating of 6.2%

Their first meeting did not go well as Diane saw Ismael beat a man after he confronted his cousin’s husband for assaulting her.

It also showed the background of Ismael, which is full of Muslim tradition and culture.

The two then met once again after a vehicular accident involving Diane, causing Ismael to save her. That is where their relationship starts to grow a little bit.

Netizens raved about the show’s first episode, and it seemed that the audience is hooked on Legal Wives’ story.

It's not your typical marriage drama that is paramour-centered. It's an eye-opener for us Filipinos to the world of polygamy of our Muslim brothers and sisters. Kudos, @GMADrama!#LegalWivesWorldPremiere

#LegalWivesWorldPremiere is one out of the box GMA soap that tackles our muslim brothers and sisters cultures and traditions.

A new gem in primetime television. Another not-to-missed Teleserye experience from GMA. Kudos to the whole team. #LegalWivesWorldPremiere

Others were already looking forward to the next episode of the show.

On Tuesday’s episode, the audience had the chance to get to know Diane and Ismael. However, Diane’s father, Cesar (Juan Rodrigo), does not like the brooding romance between his daughter and Ismael.

Netizens already find the chemistry of Dennis and Andrea appealing as some shared photos of their meetup on Twitter.

Legal Wives is a story of a unique family where a Maranaw man named Ismael (Dennis) marries three different women for various reasons.

The show is aired on GMA Network on weekdays, Monday to Friday, 8:50 p.m.

On the other hand, its rival, Huwag Kang Mangamba is seen on A2Z, TV5, Kapamilya Channel, and Jeepney TV, at 8:40 p.m.