Chiz Escudero confessed he would support whatever choices Heart Evangelista would make regarding her career, including working again with her ex-boyfriend Jericho Rosales. 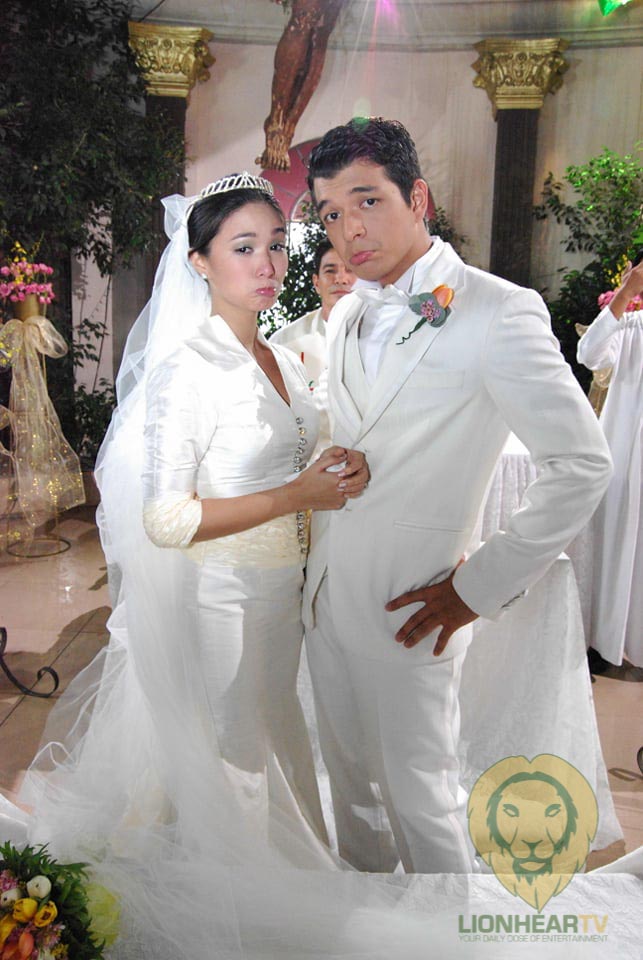 Evangelista announced she already had talked with her husband many times regarding her being paired with Rosales again.

The Sorsogon governor said he is okay with the idea. He stressed that he is not the jealous type.

In the second part of the marriage and adulting interview with Escudero and Evangelista by Karen Davila on YouTube, the couple openly expressed their secret to what strongly binds them together.

Davila hypothetically asked Escudero if he would permit his wife to work again with Rosales.

“Many times,” she replied to her husband.

If her decisions would be for her benefit and growth in her career, Escudero would approve of it.

Escudero also shared their secret to having a lasting relationship.

“Leaving should never be an option. A cool-off should never be an option. By hook or by crook, as long as you stay together. Hindi ako naniniwala du’n sa never sleep with an argument unsettled. You can sleep with an argument unsettled,” he stated
.
In February 2015, Escudero and Evangelista were married in Balesin Island Club in Quezon.