Darna surely would be a bore without a great worthy villain t which the upcoming TV series should feature many of the supervillains that the superheroine in the red suit faced in the past movies and TV adaptations. 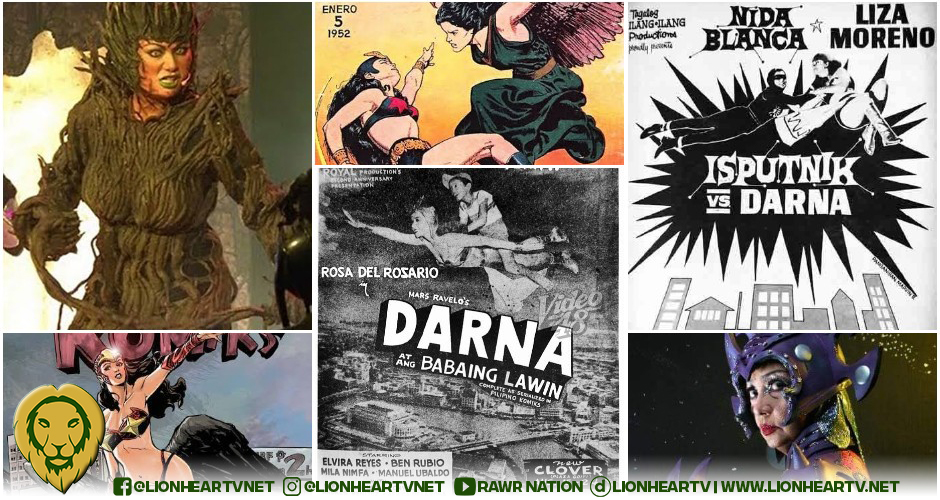 ABS-CBN’s Darna: The TV Series is already upon us as the Network recently revealed many of the upcoming show’s cast members, including Jane De Leon, herself, who will play the title role, and Joshua Garcia who is reportedly playing as her main love interest.

The actors who will play villains, including Darna’s ultimate nemesis, Valentina, are yet to be announced. That means fans will have a few more days or weeks guessing which actor and which villains they are playing in the highly-anticipated TV adaptation of the Mars Ravelo classic.

Here are some of the villains we want to be featured in the series:

This villain first appeared in Kenkoy Komiks’ Darna at ang Impakta in 1962.

She takes the form of a human via the woman, Roma and her impish twin, which she hides behind her back. On the silver screen, she was depicted several times already. Gina Alonzo played the character in the film, Darna at ang Impakta in 1963, while Gloria Romera portrayed it in the film, Lipad, Darna, Lipad! in 1973.

Babaeng Lawin is an agile villain who can fly via a set of wings that resemble that of a hawk.

She first appeared in Pilipino Komiks’ Darna at Ang Babaeng Lawin in 1951, and subsequently made an appearances in a number of Darna movies. Liza Lorena played the role in Lipad, Darna, Lipad! (1973) then Veronica Jones in Darna at Ding (1980).

On television, Ehra Madrigal took on the role on the TV series produced by GMA Network, which starred Marian Rivera.

This villain has a tragic past which is partly one of the reasons why she turned to who she is.

A blood-leeching woman, Babaeng Linta got her powers from a leech-infested lake. The actress, Maggie Wilson, portrayed her in the 2009 TV series.

Gina Alonzo first played the character on the silver screen in 1965, via the film Darna at Ang Babaeng Tuod.

The movie came a year after the character debuted in the comics via Liwayway Magazine. Francine Prieto played the TV version of the character in GMA’s 2009 TV adaptation of Darna.

This character is arguably inspired by the Black Spider-Man in Spider-Man movies, who manifested because of the real Spider-Man’s cooped-up emotions.

In the 2005 series, her appearance was practically due to the same reasons. Katrina Halili played the character in the series. 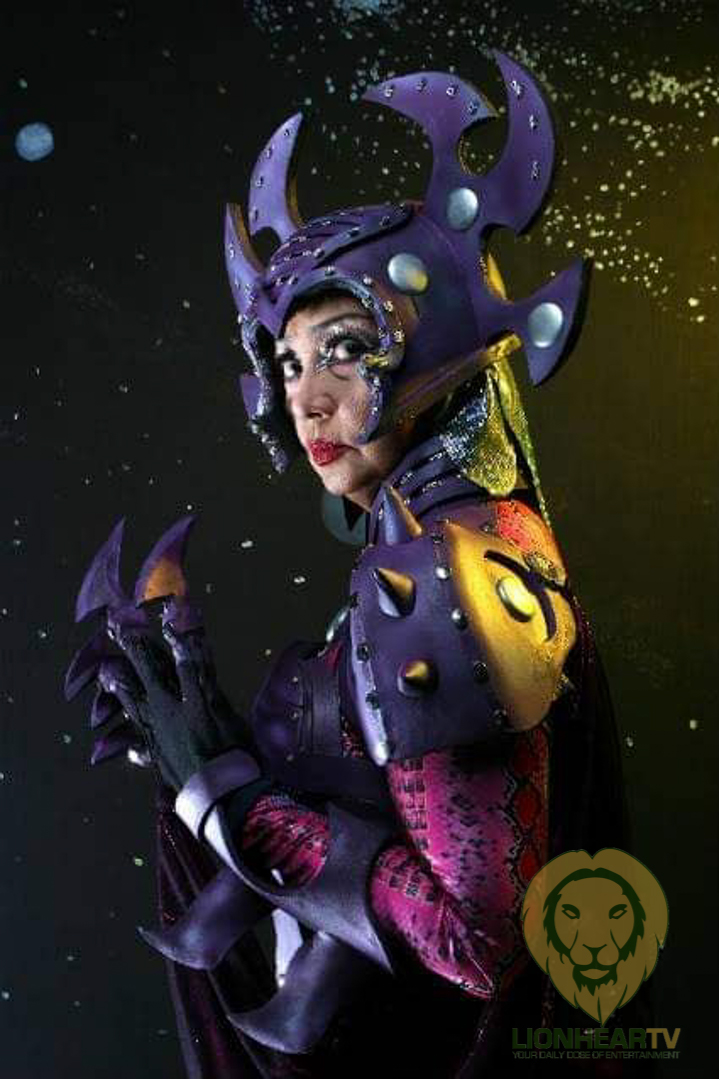 This villain was one of the new characters introduced via the GMA Network’s TV adaptations of Darna.

In the series, Braguda is the ruler of the Anomalkas, an underground realm in Darna’s home planet, Marte. Veteran actress, Celia Rodriguez, who played two Darna villains in the movies, portrayed the character.

Dyangga is [actually] more identified as one of the main antagonists in Dyesebel, another Mars Ravelo creation.

The sea witch appeared in Darna Komiks’ Darna vs. Dyangga in 1985.

This character was played by Edu Manzano in the films Darna (1991) and Darna: Ang Pagbabalik (1994).

Lipolico is an explorer who sold his soul to the devil to have superpowers. 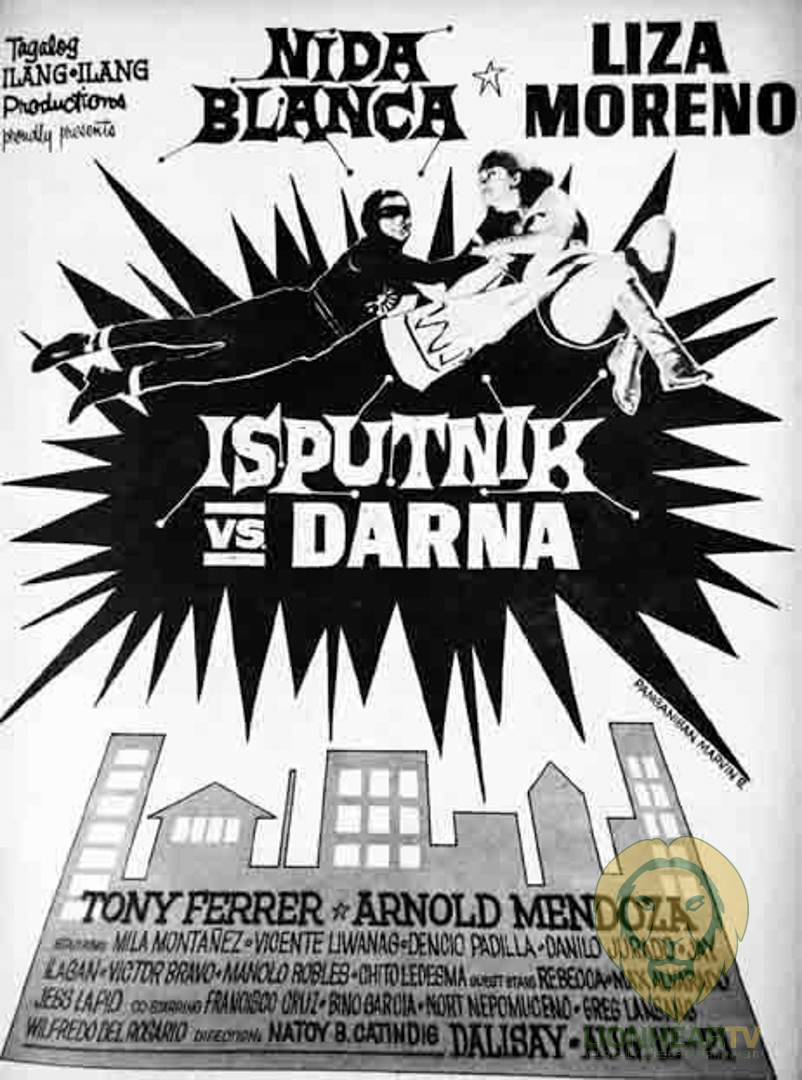 Ang Babaeng Isputnik is not necessarily a villain, but she did fight Darna in the film, Isputnik vs. Darna in 1963.

The character was portrayed by the late actress, Nida Blanca, who starred in a stand-alone film, Ang Babaeng Isputnik, which was shown in cinemas, a few months before Isputnik vs. Darna.

Planetman is one of the few male villains whom Darna went against.

Did you know another villain who can make a worthy nemesis for Darna? Head to the comment section now and share your thoughts.