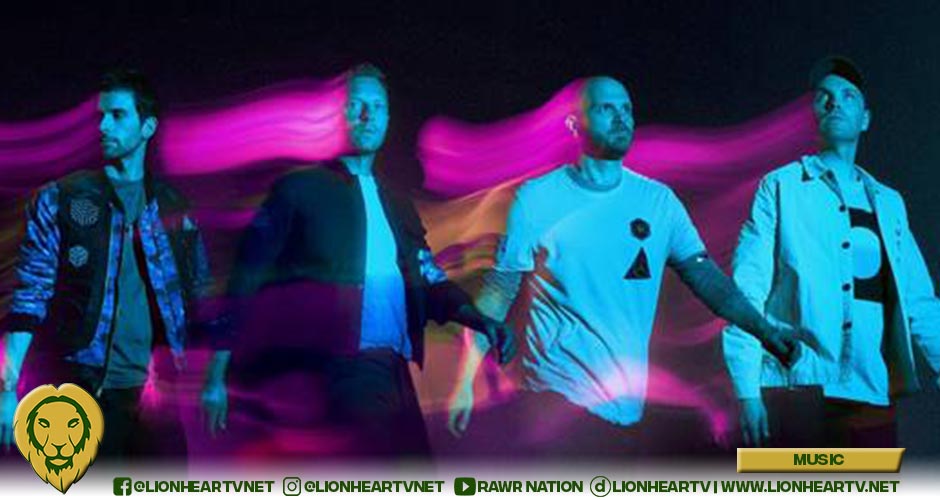 Music Of The Spheres features the single Higher Power, which received its first play on the International Space Station by French astronaut Thomas Pesquet and quickly became a worldwide hit. Last week, Coldplay became the first British band to debut at number one on the US Hot 100 with their BTS collaboration My Universe. The song has already racked up more than 100 million views on Youtube.

The album release comes a day after the band announced a massive global stadium tour for 2022. The full list of shows for the Music Of The Spheres World Tour is available now at coldplay.com/tour.
The tour announcement was accompanied by a comprehensive set of sustainability initiatives and environmental commitments, including halving CO2 emissions and planting a tree for every ticket sold. The full list can be viewed at coldplay.com/sustainability.

On Friday, October 22, Coldplay will play the very first show at the new Climate Pledge Arena in Seattle. The performance will stream live globally for free on Amazon Music, Amazon Prime and Twitch.