On July 10, 2020, 81 lawmakers decided ABS-CBN’s franchise renewal case in Congress. 11 out of these 81-panel members voted for the media giant’s broadcast franchise renewal, while a whopping 70 voted against it.

A majority vote of 44 is required to dissolve the case. 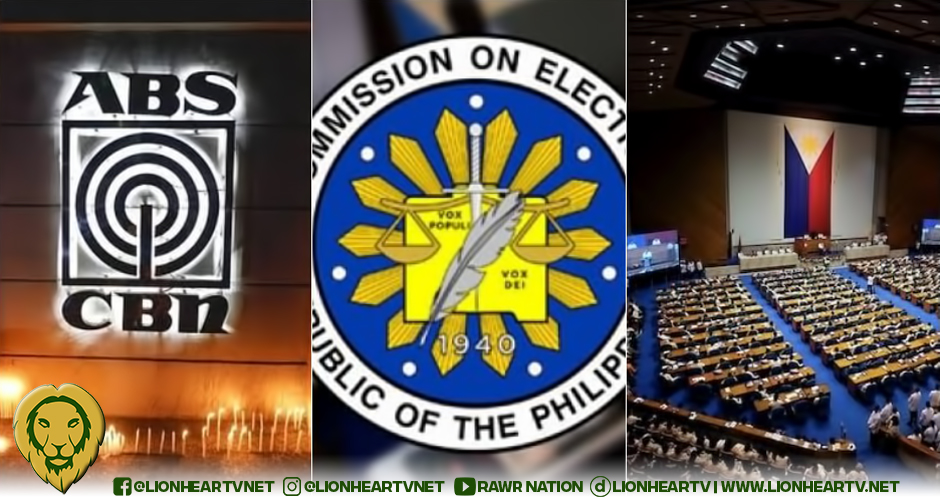 In the upcoming national election, the majority of these lawmakers are vying again for various elective posts, although most of them are merely seeking reelection.

Below are indicated their districts and provinces. Take note that a number of these lawmakers are swapping with family relatives for another elective position.

Also, party-list representatives who represented their party in the 18th Congress are not necessarily their party’s first nominees these upcoming 2022 election:

Are any of these lawmakers vying for elective positions in your district? Share your thoughts in the comment section.