Another exciting moment for Filipinos to take pride in! The HBO Asia Original film GENSAN PUNCH has won the prestigious Kim Jiseok Award at the 26th Busan International Film Festival (October 6-16, 2021). The Filipino-Japanese film produced and directed by Brillante Ma. Mendoza (Mindanao; Alpha: The Right To Kill;) will premiere exclusively on HBO GO and HBO this December. 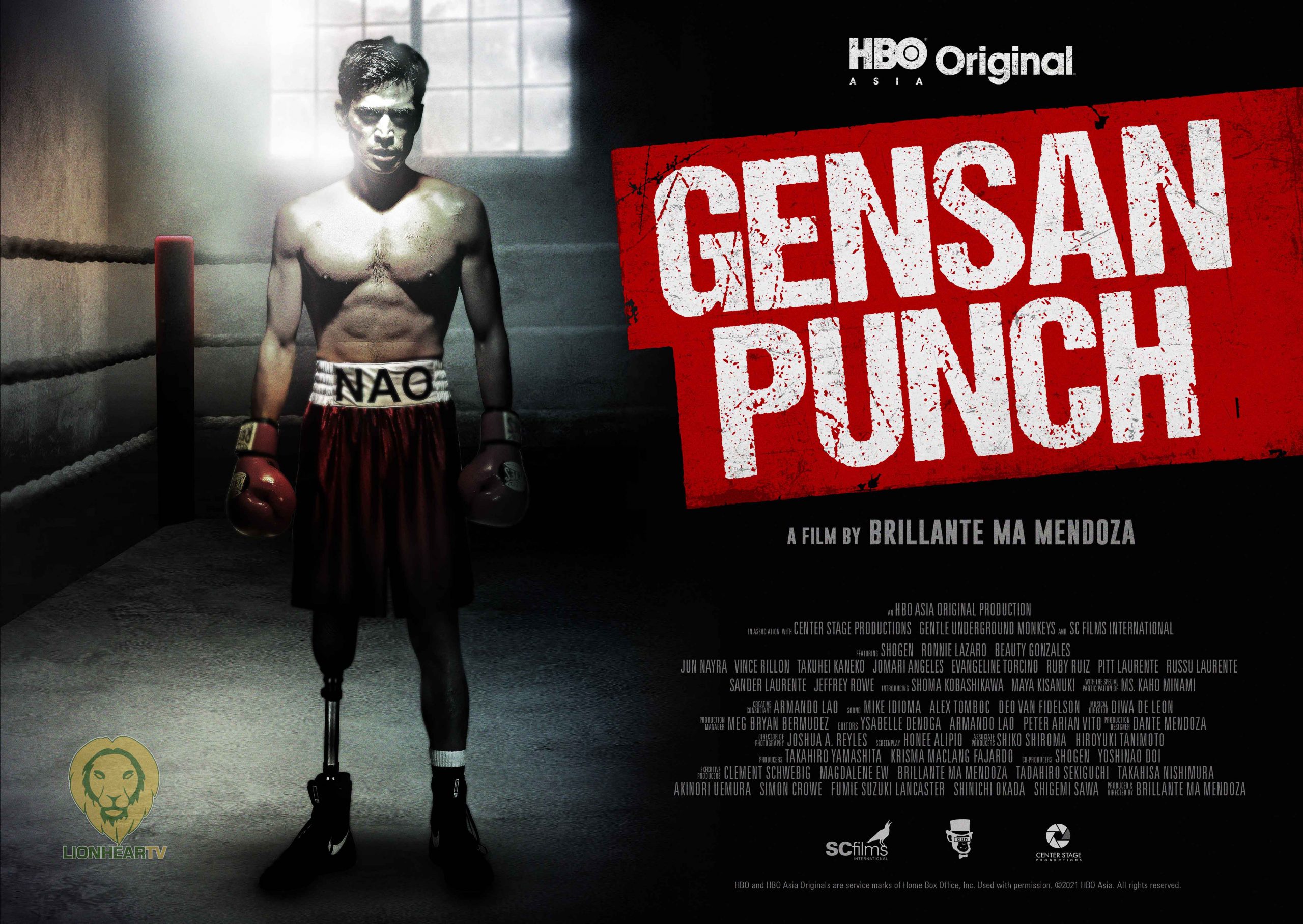 GENSAN PUNCH is one of two winners of the Kim Jiseok Award this year. Seven nominated films from Azerbaijan, Bangladesh, China, India, Japan, Philippines, and Singapore vied for the coveted award which is given to the most attractive film that reflects the contemporary standing of Asian cinema. The award ceremony took place in Busan, Korea, on October 15.

About GENSAN PUNCH’s win, the jury commented, “Incredibly strong story narrated in a documentary style. It is not just a story of a hero’s path to victory, but a story of building human relationships. Okinawa and Gensokyo are two seemingly different worlds, but they are connected by the warmth of people and their beliefs.”

Inspired by the true story of Naozumi Tsuchiyama, GENSAN PUNCH is about a Japanese man with a prosthetic leg who goes to the Philippines to train and pursue his dream of becoming a professional boxer. The so-called Gensan Quarter of General Santos City has long been known for producing athletes including presidential candidate Manny Pacquiao. The film tackles the issue of discrimination towards the disabled, especially in competitive sport.

HBO Asia Originals have had a winning streak at international film festivals recently. One of the lead actors, John Arcilla, from its other Filipino production, On the Job, won the Coppa Volti at the Venice Film Festival on September 11.

Stream or download GENSAN PUNCH when it premieres on HBO GO in December. On The Job is currently available on HBO GO. Subscribe to HBO GO online at www.hbogoasia.ph or the mobile app via the App Store or Play Store on your device for as low as ₱99.70/month. Or access HBO GO via Cignal, Globe and Skycable. HBO GO is also available on Android TV, Apple TV, LG TV and Samsung Smart TV – and comes with AirPlay and Google Cast functionality.