Sexy star Jay Manalo admitted on October 14 that sexy films have now evolved greatly since after his time. 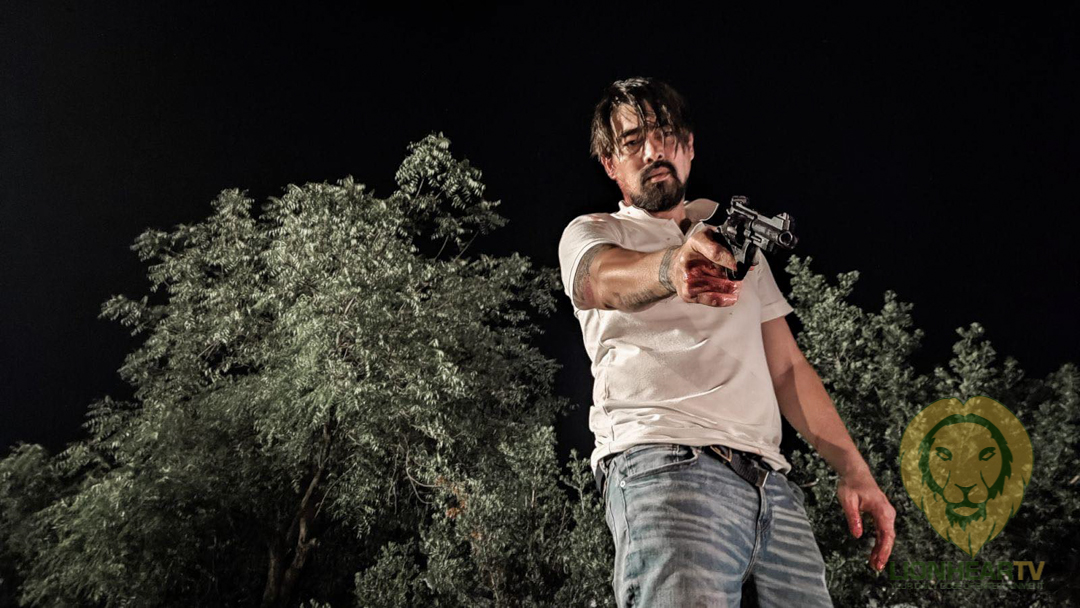 Being a sexy actor himself, Manalo concluded that the 90s sexy films were more on being ‘comedic.’

Furthermore, the actor believed that the newer sexy films were more daring and had more substance in their story.

He also observed that sexy scenes of this era have progressed to being more natural.

Relating to himself, if sexy films during his time might have become more daring, with a better storyline, he believes that he could compete with other sexy stars.

However, knowing that he is already past his prime, at age 48, Manalo said he is willing to give way and help the future sexy stars find their footing in the industry they have chosen.

Manalo will star in Mahjong Nights alongside two of the newest sexy stars of this generation—Sean de Guzman and Angeli Khang.

The movie will premiere on November 12, only on Vivamax.