The romantic comedy series, Marry Me, Marry You, recently took over the timeslot of the inspirational teleserye, Huwag Kang Mangamba as it ended with a bang, and its finale reached an average of 8.0% to 9.0% ratings for its final week, from November 8 to 12 based on AGB Nielsen Phils. NUTAM People in TV Homes ratings. 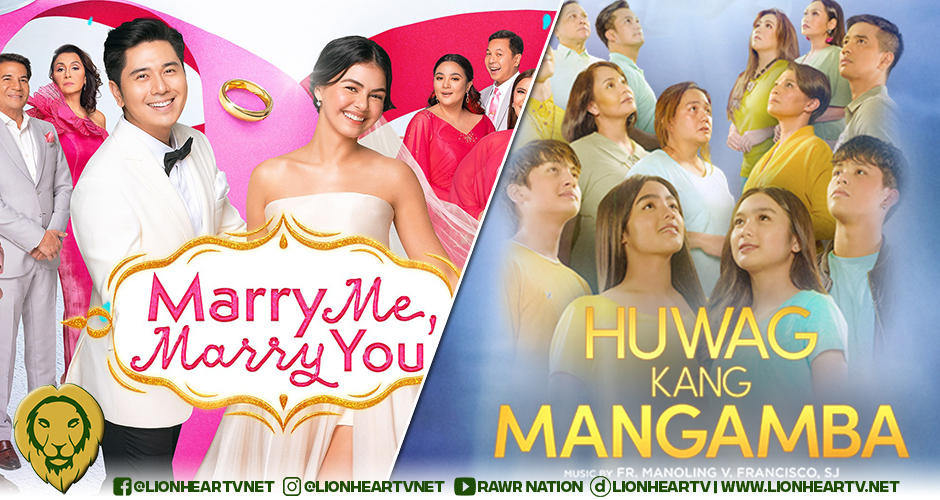 The series held its fifth spot with its day-to-day ratings with an 8.5% rating on November 11 (Thursday) and ended with 8.0% on November 12 (Friday).

Despite having a top-rated show such as FPJ’s Ang Probinsyano as its pre-programming show, the second season of the Marry Me Marry You, still failed to carry the audience of the recently concluded inspirational series.

As for its most recent ratings, Marry Me, Marry You averaged a 5.0% rating for November 22 and 23.