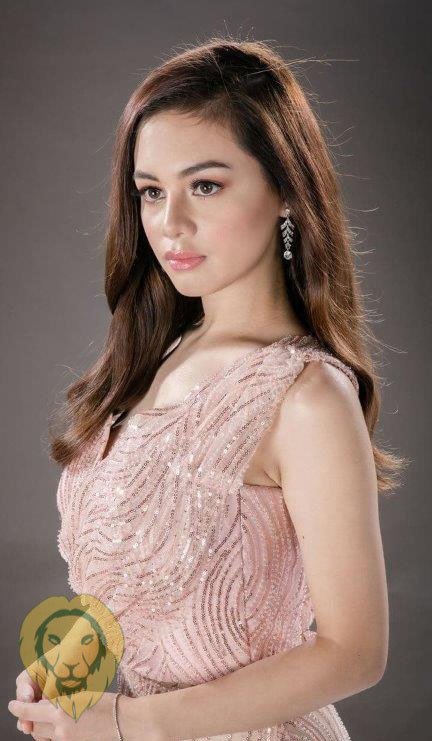 During a media conference held for the Nagbabagang Luha breakout artist, Castro said her role helped her release repressed feelings.

Castro added that she prefers over-the-top roles similar to Cielo.

She is the daughter of actor Diego Castro, and made her mark in showbiz with her portrayal of Cielo in the recently concluded GMA Afternoon Prime Series, Nagbabagang Luha. People now consider her as one of the breakout artists in the series.

Castro attributed her emotional depth for her character to her Dad.

“We were also having the same conversation. In his words po ah, he will laugh if he sees this, may “topak” din po siya, according to him. Kaya hindi po siya nagulat.”

As for her mom, she said she wanted to reach out to her, but they had conflicting schedules.

“Actually, we haven’t been in contact for a long time also /mostly because of our schedules. Nothing–no bad blood or anything, but I would love to reach out din po kahit papaano para mangamusta.”

Nagbabagang Luha starring Glaiza de Castro and Rayver Cruz, recently aired their final episode on GMA Network. Castro’s character shone through as one of the most memorable kontrabida of the series.

Apart from her remarkable performance in the series, she is also one of the nominees for Breakthrough Artist of the Year in the upcoming RAWR Awards 2021.