Luis Hontiveros finally addressed the people who question him regarding his sexual orientation! 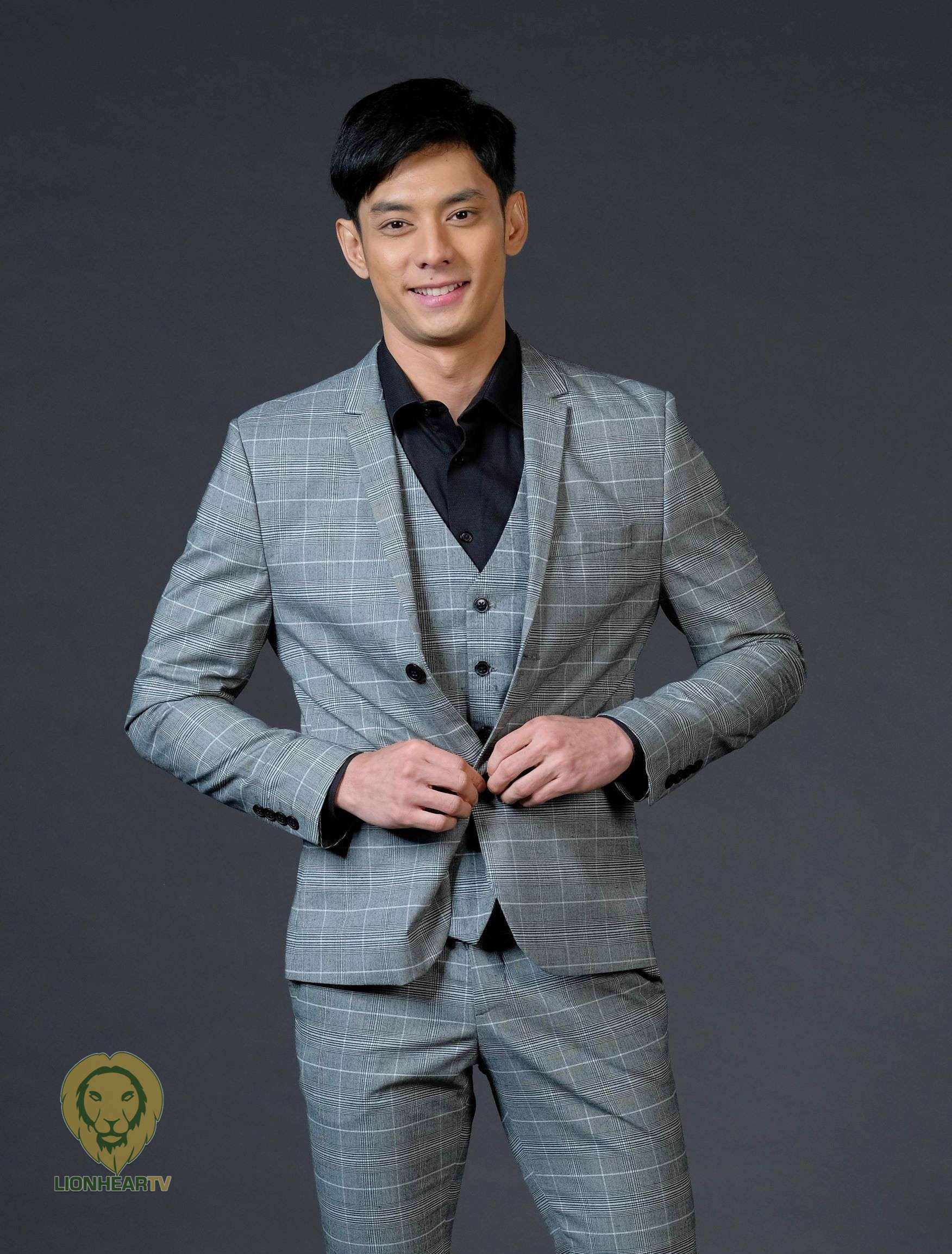 During the virtual media launch of the sexy drama indie movie Palitan on Monday, November 22, Hontiveros was asked if he is afraid of controversies resurfacing, considering him entering the world of showbiz.

He even admitted he heard allegations of him receiving indecent proposals.

“But after so many years being in the industry, knowing myself, knowing yung katotohanan na wala naman ganoong nangyari, I just brushed it off.
“At the end of the day, the only opinions that matter are the people who actually matter to me.”

Hontiveros shared he eventually learned not to pay attention to the negative things people are saying about him.

He shared that a person’s sexual preference should not be a big deal, saying that there is nothing wrong with people expressing their preferred identity.

“Dapat hindi na pinagtsitsismisan ‘yan kasi everyone should accept everyone. No matter who, where, what type of person, they should be accepted at the end of the day.” he added.