On November 19, Mikoy Morales and Arra San Agustin shared their reaction to the postponed locked-in taping of Lolong. 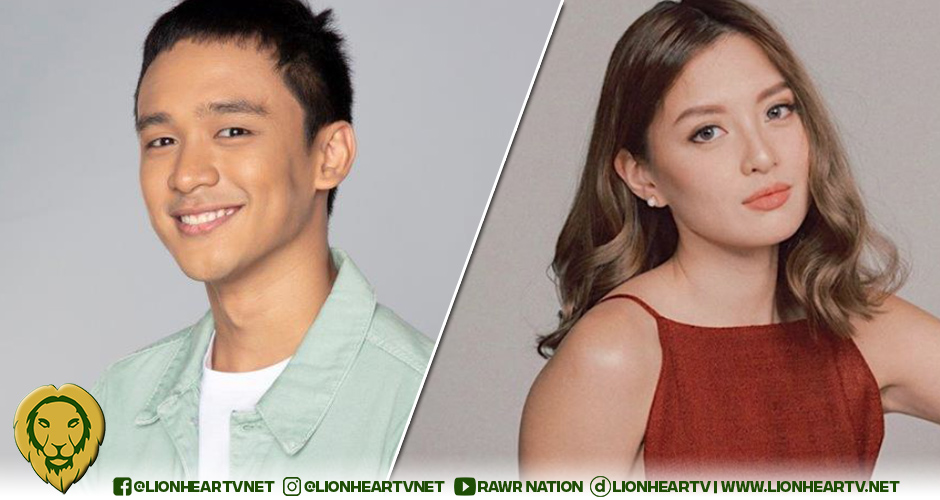 During the media conference for Bubble Gang’s 25th Anniversary, San Agustin said that they aren’t blaming anyone for what happened.

Morales added that it was a good thing that they detected a COVID-19 positive among the cast and crew of the upcoming GMA Network series before they started filming.

He also clarified that the person who tested for the virus might have been a false positive.

According to reports, Ruru Madrid, San Agustin, Morales, and other cast members of Lolong went into hotel quarantine before their lock-in taping for the series. However, one of the cast members tested positive for COVID-19, resulting in the postponement of their taping.

As for their Bubble Gang stint, San Agustin, Morales, and other cast members led by Michael V will celebrate the 25th anniversary of the comedy gag show on November 26 on GMA network.