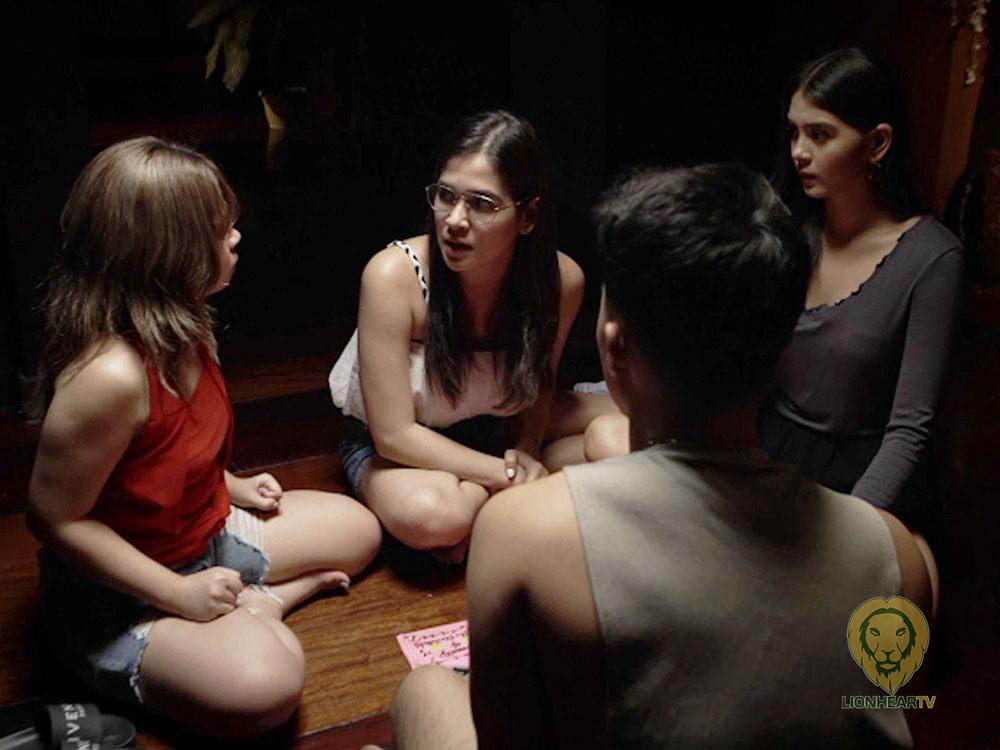 Premise: Two childhood friends meet stays over at their friend’s house, only to be haunted by the ghost they believed to be the young girl they used to bully when they were kids.

GMA network’s Sunday anthology, Regal Studio Presents, has an adorable way of mixing horror and comedy, for its Halloween presentation. For the most part, the attempt works. In The Truth About Jane, childhood friends Paula (Kiray Celis and Iris (Anna Vicente) are meeting their friend Marcia (Ashley Ortega) for the first time in a long while.

The three plan to relive their best childhood and friendship memories while spending their time at Marcia’s ancestral house.

But chaos infested their stay when unexplainable things keep on happening to them while they are at the old house. A mysterious white lady starts haunting the three ladies, and Dwayne (Dave Bornea), Paula’s boyfriend whom she brought with her.

When signs begin to tell that the ghost belongs to Jane, the girl they used to bully when they were young, the three start to suspect that Jane is exacting her revenge on them. That suspicion, however, is far from the truth, as one of the three friends has one dark secret, waiting to unfold.

Like the drama anthology’s previous offerings, The Truth About Jane has one inspiring message to tell.

It tells about the beauty of friendship and the danger of vengeance. It provides a meaningful insight about forgiveness and appeals to stop bullying because that always brings bad luck to both sides.

Pring, who played the ghost on this episode, [completely] agrees with what The Truth About Jane is trying to say. “Revenge will get you nowhere,” she says, while she also stresses the negative impacts of bullying on the bullied’s mental health.

It seems where the emphasis of the episode is. It is a beautiful reminder to ponder on.