Award-winning actor Aga Muhlach expressed his wish that Filipinos have realized a lot for the past two years, he shared his thoughts on December 1.

During our exclusive interview for the second season of Masked Singer, Muhlach hoped that Filipinos have learned not to rely on “worldly things.” 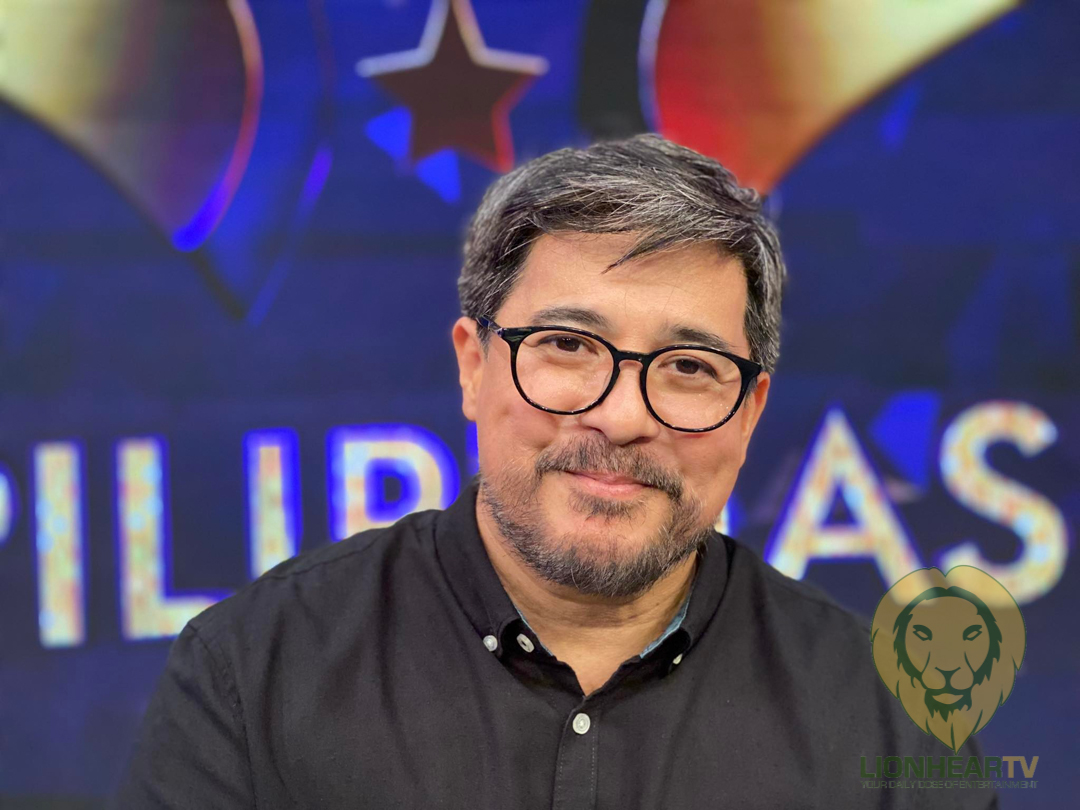 “Para sa ating lahat, sana marami tayong na-realize during this lockdown. ‘Yung mga nangyayari nitong past two years na ‘to. I hope we realized what really matters sa buhay natin. Now that the world will be in control again. Worldly things are there again in charge. Sana wag na tayong masyadong madala sa kamunduhan. And then we realize that we can be okay with the little that we have.”

He then shared his opinion about the pandemic, noting that it was a “break” for everyone.

“It was like my life before–it’s always been like that. I’ve always lived a /very/ quiet life.

“People will only see me when I work when I do films. The past two years, it was /nice. It was a break for everyone. The world stopped, people stopped, issues /stopped, now it’s all back. Parang everyone went back to basics. It was nice.”

He then noted the pandemic made people realize what they need in life are families, a couple of friends, and God.

“It was realization for a lot of people na tama na ‘yung karera sa buhay. Wag masyadong naghahangad. At the end of the day, all you [really] need is your family, just a couple of your friends, most especially just with your God.”

Muhlach then revealed how he accepts his projects now.

“If you want it, do it. And then, I think it’s important also that you’re happy with your personal life. We all need to work, why not? But even if you don’t work, parang, you can stay home and be happy with your wife and children.”

In 2020, Muhlach expressed his plans of retiring from showbiz if he didn’t achieve his fitness goals. He eventually stayed in showbiz; as he joined the second season of TV5’s Masked Singer Pilipinas.