Award-winning actress Aiko Melendez confirmed on Wednesday, January 12, that she is looking to play a different role after Prima Donnas: Book 2. 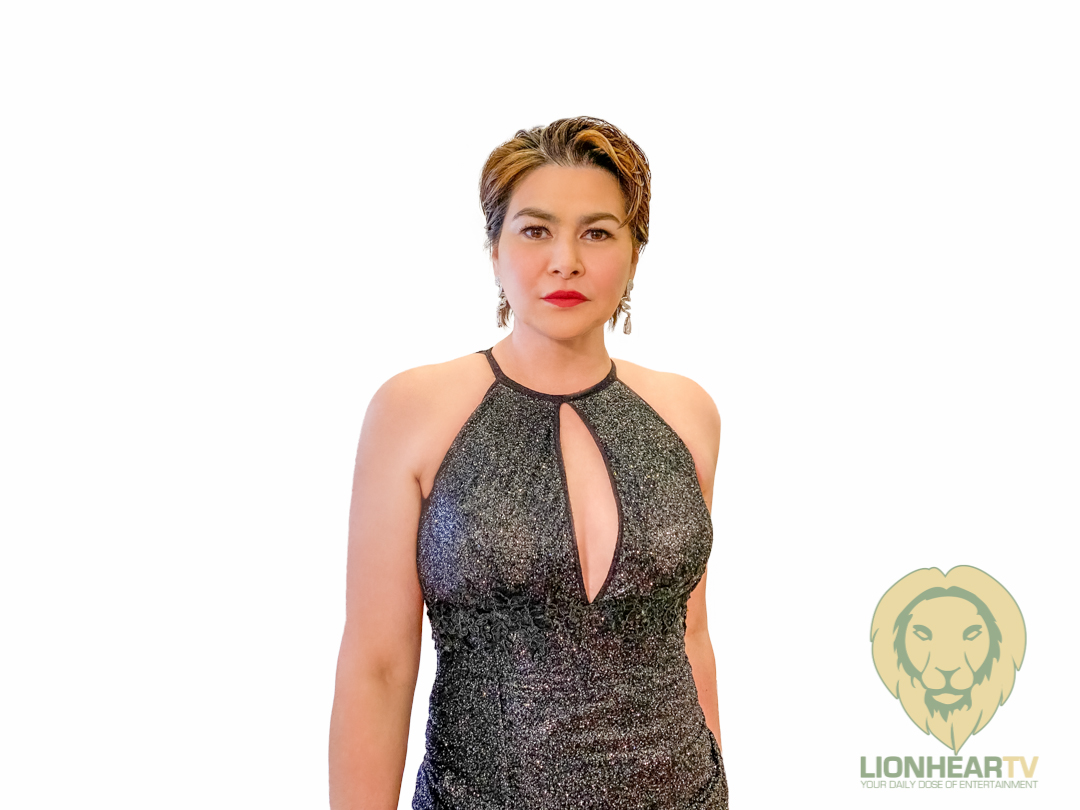 However, if the series ends up getting another season, Melendez said she would think about it because of her Prima Donnas family.

She also had a hard time giving up the friendship she formed with her co-stars.

She missed bonding with her cast members but was thankful that they still did not lose communication after their taping ended.

Melendez struggled in the new season of Prima Donnas.

The actress will play, once again, the evil and demented Ma. Kendra Fajardo-Claveria. This time around, in the show’s new season, she was challenged by her directors, Gina Alajar and Philip Lazaro by having her play through a rollercoaster of emotions on a scene.

She admitted that it was [really] hard for her and had days where she was “not feeling it.”

But Melendez felt blessed despite the hardships. She thanked her directors for believing in her.

The actress also wowed the show’s director with her acting in the series.

According to Alajar, Melendez surpassed what she did in Prima Donnas’ first season.

Alajar also got inspired by the actress to be a much better director as she said, “If you have an actress like Aiko Melendez who is willing to do anything, mai-inspire ka din.”

The director also pointed that her dedication to the character could shock the viewers.

“She can still surprise you, that’s the best thing.”