The Apprentice: One Championship Edition contestant Louie Sangalang, on Monday, January 31, believes that professional fighters such as himself are more than just “meatheads” or “brawlers.” 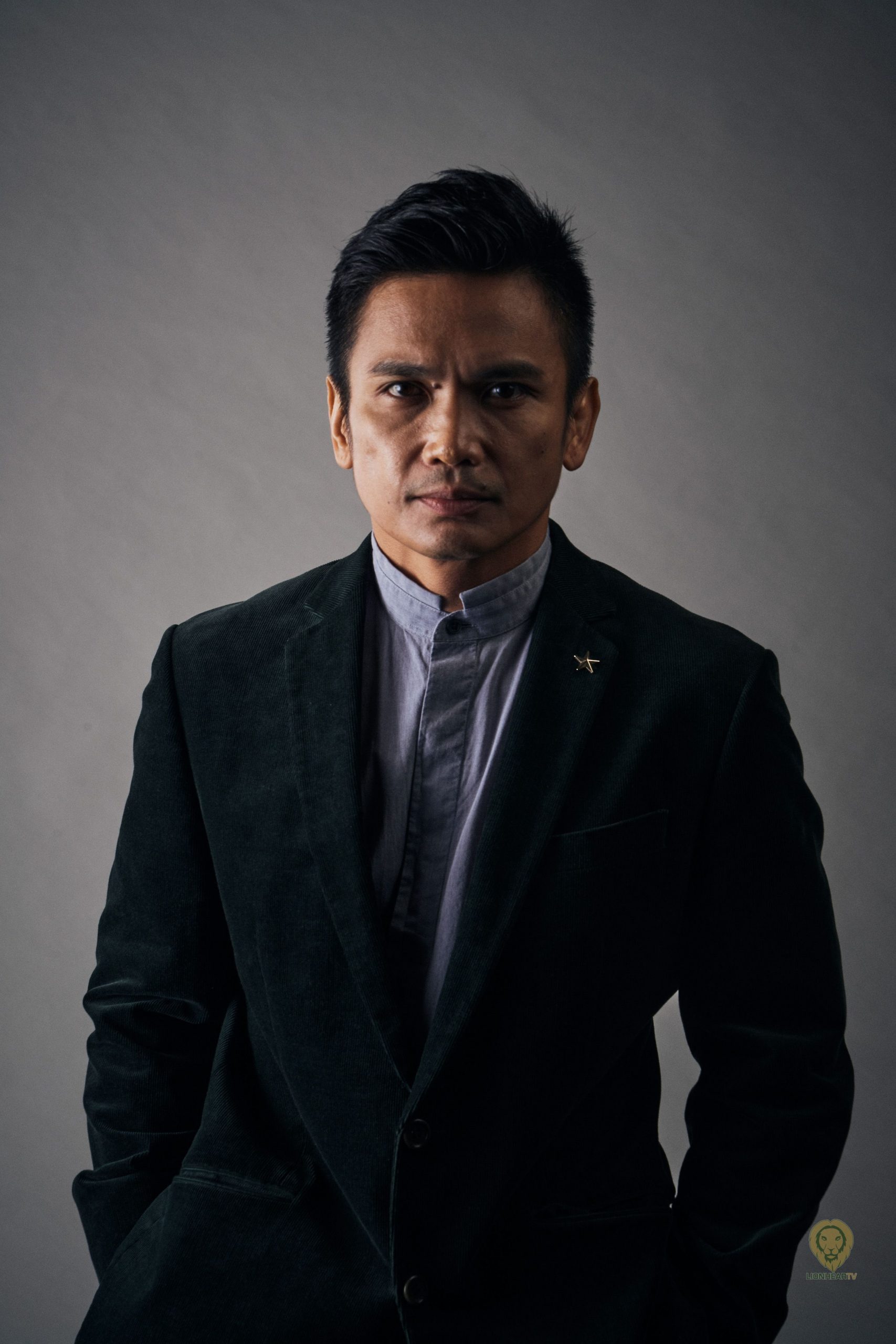 “Hindi lang kami nakikipag-suntukan sa loob ng ring, sa loob ng cage but we can also bring value in terms of growing the company, growing organizations, and you know, putting our footprint across the world,” Sangalang said during an exclusive interview with LionhearTV.

He argued that in the Philippines, contact sports athletes mostly come from the less fortunate. He even cited Sen. Manny Pacquiao who came from a poor family in Kibawe, Bukidnon province.

However, looking at the bigger picture, professional fighters have the means actually to be trained and achieve higher education.

As someone fortunate enough to have the resources actually to become a professional fighter and at the same time have an educational background, Sangalang aims to show that they are more than just licensed “thugs.”

“That is not to say na they’re better. I’m just saying na that’s the reality on the ground. So sa akin, as someone who is quite fortunate sa upbringing ko, I want to be able to show the world, not just the Philippines, na merong binatbat ang mga mixed martial artists.”

Joining him in the competition is fellow Filipino athlete Lara Pearl Alvarez as they compete against 14 other contestants for a chance to win a $250,000 job offer and work under the wing of One Chairman and CEO Chatri Sityodtong.

They will be tested physically by 12 martial arts legends and World Champions, while Special guest CEOs from the world’s biggest companies will test their business acumen.

The reality game show will premiere on Netflix on February 1.