On August 2, Kapamilya star Markus Paterson attested to his and Janella Salvador’s maturity toward their jobs as artists. 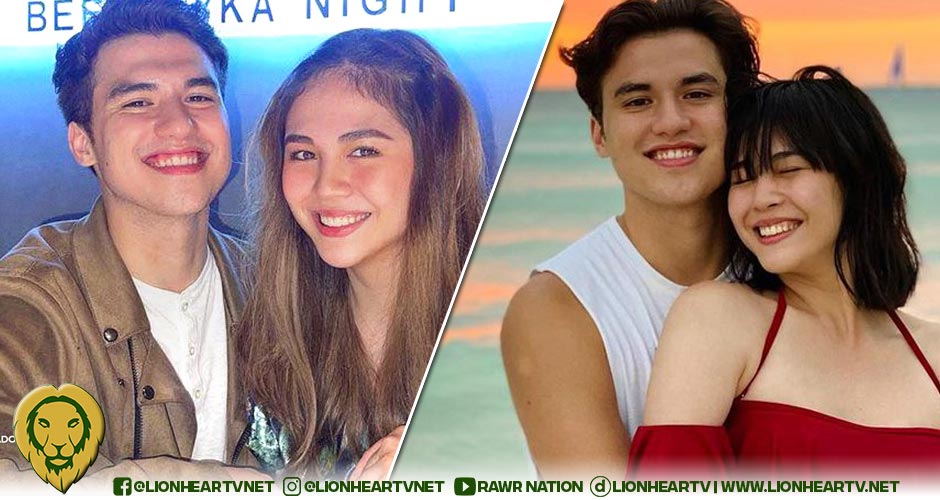 At the media conference for Maalaala Mo Kaya’s August episodes, Paterson clarified that he and Salvador support each other with their jobs as celebrities.

“Of course she is. We’re both very mature about our jobs. We know it’s just work. So yeah, we support each other.”

When asked if they’re open to the possibility of getting paired up as a love team, Paterson and Peralejo both had a receptive response.

“Ako, I’m very open working with Markus again and if that meant being in a love team, why not? Di ba? Hindi naman mahirap for me kasi kilala ko na rin naman si Markus and I trust him,” said Peralejo.

As for his Maalaala Mo Kaya episode, Strangers Online stars Paterson and Peralejo.