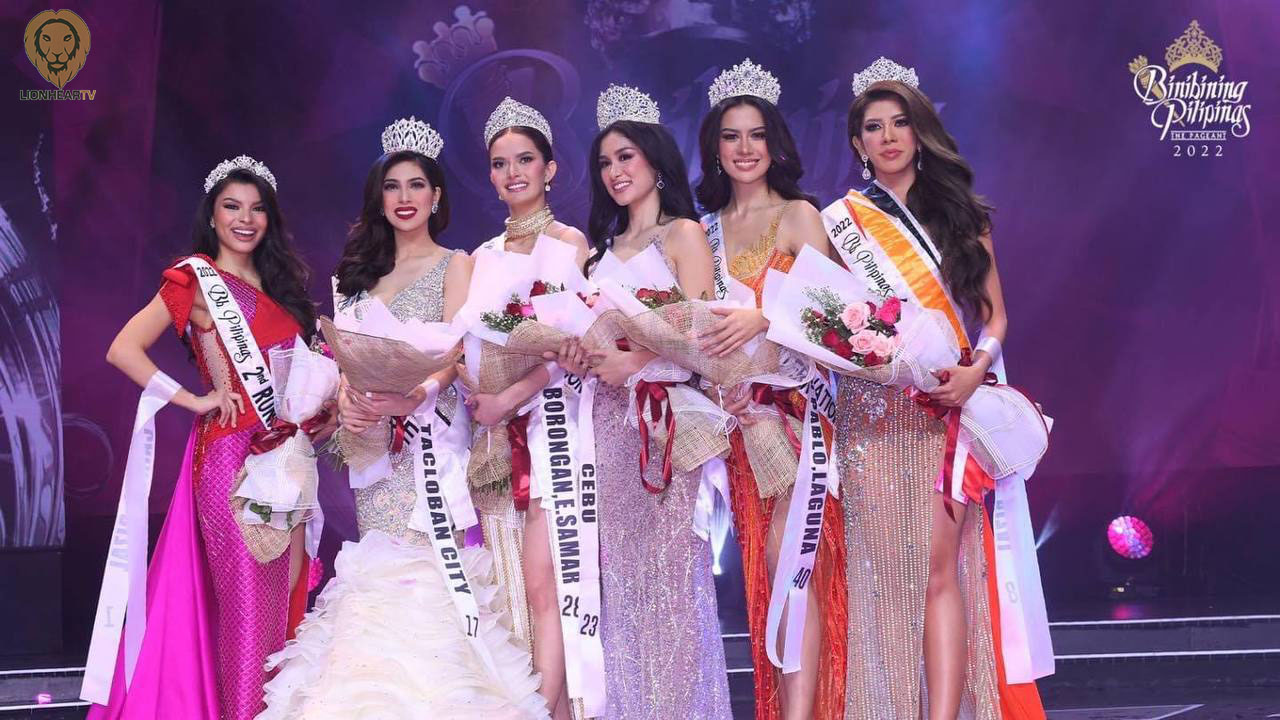 On Tuesday, August 2, Laurrie shared a series of cryptic posts on Instagram.

She posted a photo taken during the coronation night. It features a pageant staff member whispering something to Catriona Gray. The former was holding a piece of paper that reads: “17 Globe, 23 Intercon, 28 International.”

Laurrie shared another photo with the caption: “My heart goes out to my 2021 sisters who I know performed so well in the press presentation.”

Gray, one of the hosts of Binibining Pilipinas 2022, shed light on the controversy.

“Mr. Ocho later rechecked the cards and confirmed that the results previously announced were correct, which became the decisive factor in moving forward with the announcement.

“As former candidates ourselves, we understand what the girls go through and would, therefore—without a second thought—correct any errors, if any were made. But as already explained, SVG & Co. partner and representative Mr. Ocho himself confirmed the validity of the results,” she captioned.

In 2020, Miss Universe Philippines 2020 candidate Sandra Lemonon tried to reveal the truth and disclose the alleged injustices she experienced during the pageant.

“Sometimes you will have to face much hate before people get to understand what is really happening behind the scenes,” Lemonon said.