Actress Bea Alonzo recounted the challenges she faced adjusting as a Kapuso at the media conference for Start-Up with the press, including LionhearTV, on September 17, 2022. 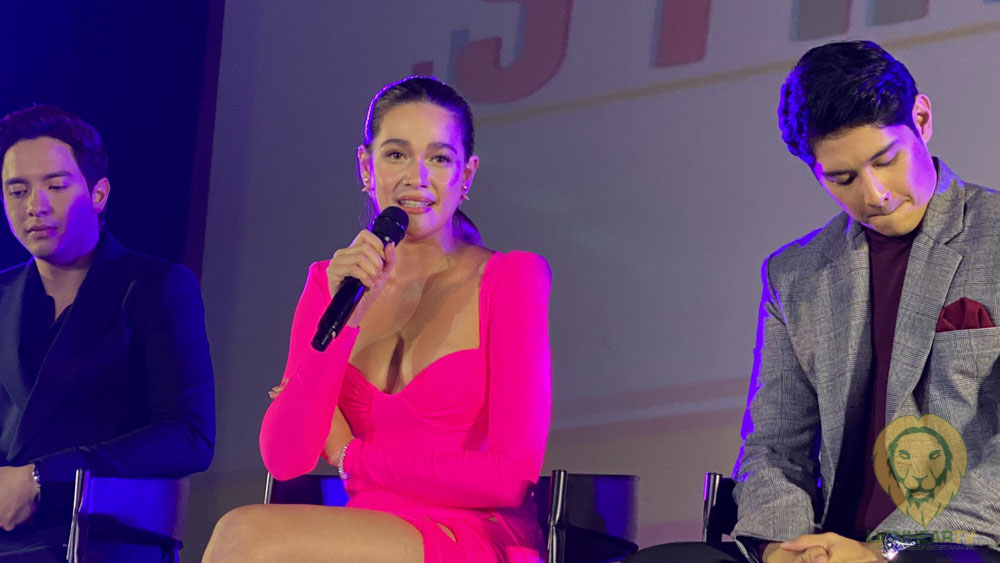 Alonzo cited how she welcomed challenges while stressing how she values her happiness now compared to when she was younger.

“Di naman fearful, siguro ‘yung kaibahan noong nag-uumpisa ako, siguro noon parang ang dami mong gusto mong patunayan, and of course, I was in my teenage years so mas takot akong sa sasabihin ng tao tungkol sayo, now that I’m in my thirties, I care less about that, and I care more about what’s going to make me happy.”

She then explained that she’s still on her toes and continuously tries to be the best version of herself as a new Kapuso star.

“So ngayon ganon pa rin, siyempre adjustment period, first ko sila lahat makakatrabaho, so I’m always on my toes, trying to let them feel na okay akong ka-trabaho, and also I try to always be the best version of myself in front of them and also para sa trabaho ko.

As for her Start-Up co-star Alden Richards, she highlighted how the Kapuso actor became her welcoming committee in her first GMA Network series.

Bea Alonzo stars in the Kapuso series, Start-Up, a Philippine adaptation of the hit Netflix Korean series from 2020.