The four Kapamilya actors got revealed as the lead stars in an upcoming series to be helmed by prolific director FM Reyes under JRB Creative Productions. 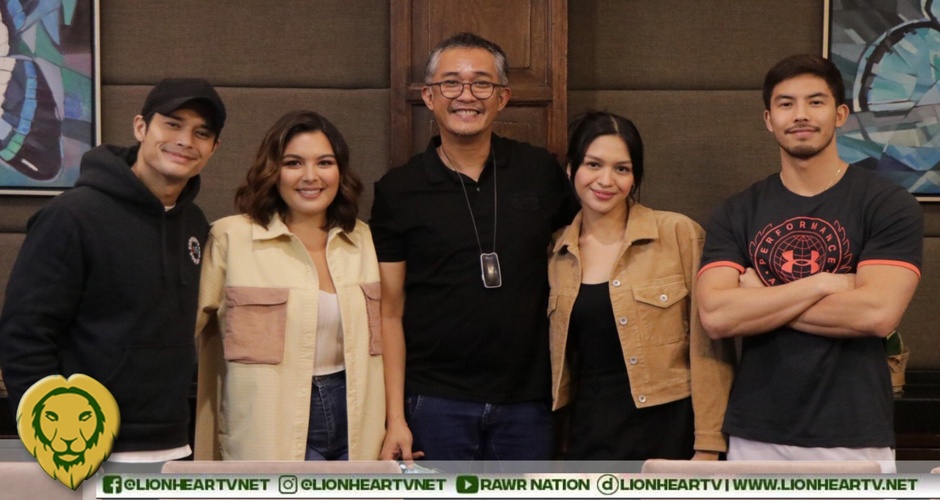 It will be Labrusca’s first acting stint in more than a year, after iWantTFC’s Cliick Like Share: Altered (2021) and the boys’ love film Hello Stranger (2021).

Oineza, meanwhile, appeared in the recently-concluded Jodi Sta. Maria-starrer, The Broken Marriage Vow. It marks her first starring role in years. Among her remarkable appearances on television include as Gigi Octavio in Los Bastardos (2018), as Rissa in TV5 weekly drama I Got You (2021), and as Rose Aguilar in the inspirational series Huwag Kang Mangamba (2021).

Ria Atayde was among the lead cast members of the series Viral Scandal (2021).

Both Atayde and Oineza are also set to appear in the upcoming crime-thriller, Cattleya Killer, which stars Arjo Atayde in the title role.

More comprehensive details, including the title and the supporting cast members, are yet to be disclosed about the new JRB Creative Productions project.