Kapuso star Marian Rivera has revealed that her firstborn child, Zia, is a fan of Popstar Royalty Sarah Geronimo. She mentioned that Zia likes to dance along to Sarah’s ‘Tala’ dance.

Marian made the revelation in a virtual interview with Rose Garcia. 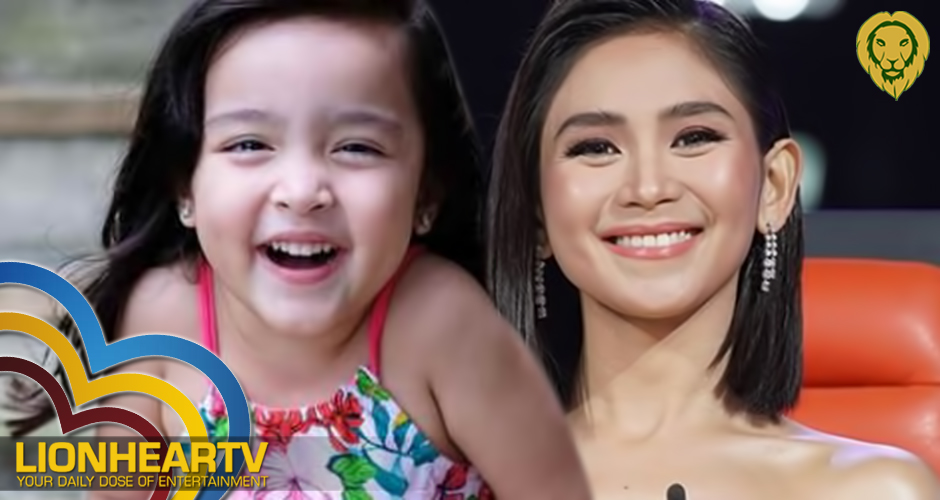 The 36-year-old actress said that Sarah was able to learn of Zia’s fondness of her song through a common friend who showed her a video of Zia dancing ‘Tala’.

She also said that Zia was overwhelmed that her idol knew her and questioned why Sarah knows that she is fond of ‘Tala’.

Marian also revealed that she and her husband Dingdong Dantes, don’t really tell their daughter of her popularity as they still want Zia to keep her innocence.

She explained that her daughter Zia is not aware of her status in life and that many people are admiring her beauty despite her young age.

Marian mentioned that her daughter is aware that her parents are celebrities but Zia doesn’t really put a big deal on it as she is still too young to understand the showbiz life.

She said that back in the day when Zia would see herself in TV commercials, she would get excited and would point to herself saying, “that’s me, that’s me!”

But Marian said that now that Zia has grown a little older, she would already get shy when she would see herself on television.

Marian Rivera is known for her roles in the series MariMar (2007-2008), Dyesebel (2008), Amaya (2011-2012), and Temptation of Wife (2012-2013). She was supposed to star in an upcoming drama called “First Yaya” but Marian decided to back out because she didn’t like the idea of having a lock-in taping. She said that she wants to put her ‘family first’ and wants to take care of children Zia and Ziggy. She is currently married to fellow Kapuso star Dingdong Dantes.

On the other hand, netizens have shared about their amusement with the news of Zia being Sarah Geronimo’s fan.