For a newbie who dreams of making big in show business, Aquino is someone barometer for success. The life she lives is a mix of colorful journeys, a combination of thrill, chaos, but perhaps full of meaning to many.

She is a subject that the common masses would enjoy to have their fill of entertainment. Meet Kris Aquino. 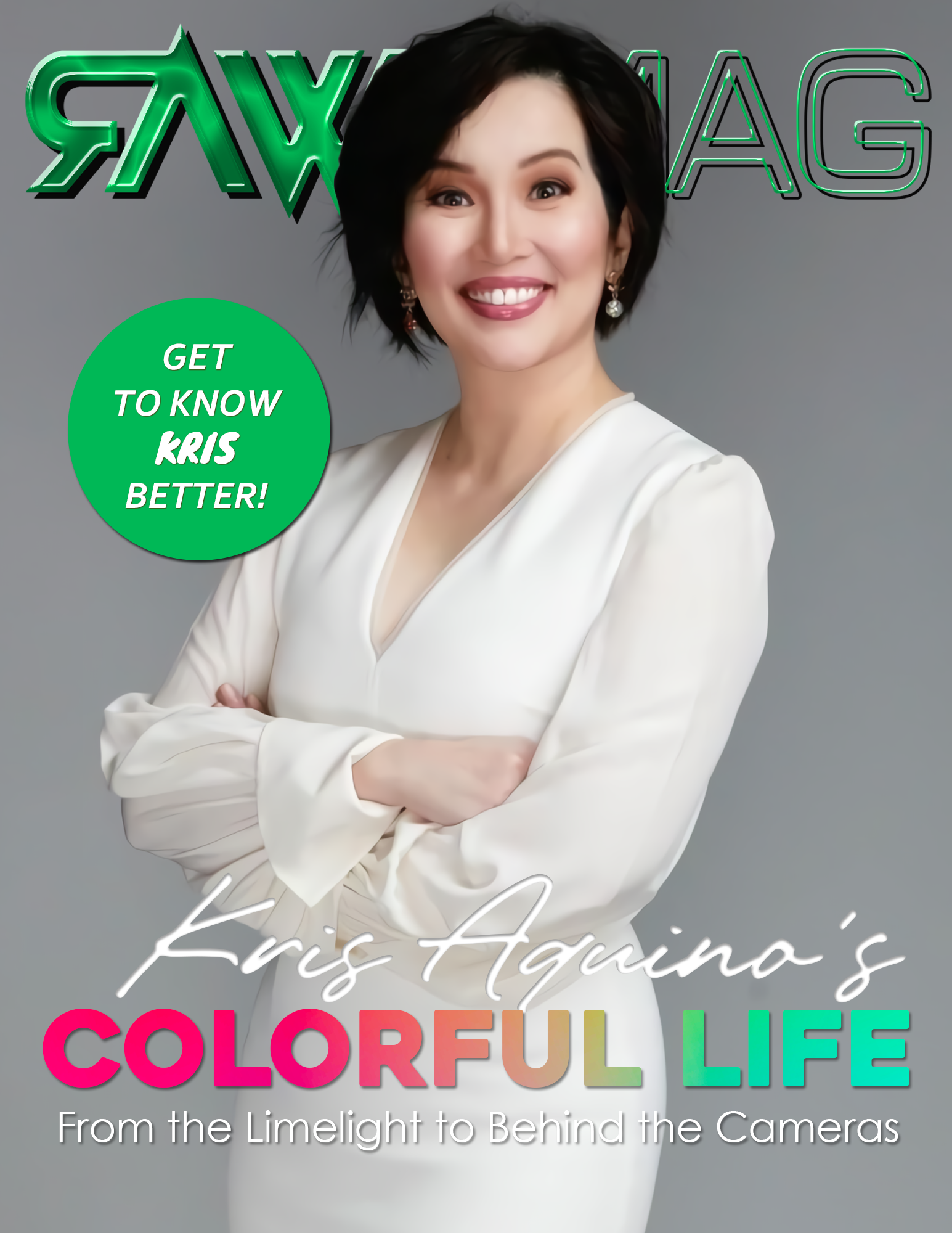 Let’s pretend it’s 1978. We see a seven-year-old girl convincing the crowd to vote for her father, Benigno S. Aquino Jr., who is vying for a seat at the Lower Chamber of Congress. 10 years later, we see her again now living at the most-popular mansion in the country—the Malacañan Palace. Her mother, Maria Corazon Cojuangco-Aquino as the 11th President of the Republic of the Philippines, and she is a fast-rising teenage star.

The public is a witness to the perks graciously given to her as a member of the first family, and it is undeniable that her stature sent her to superstardom. Kristina Bernadette Cojuangco Aquino, better known as Kris Aquino, is almost always the face of all advertisements and contents on TV and in the movies. Her appearances boosted high-rating for local television and raked millions from multi-million-peso-grossing movies.

The Filipino people witness her transition from a teen star to a horror and crime movie queen. When she became a headliner to a popular talk show, the masses eagerly listen to her and are instantly amused by her charming antics. Many laugh at her tactless and tenacity in dealing with issues thrown at her. Most of the time, audiences find themselves chuckled, laughed at how she expressed her thoughts. Through it all, the public had a fill of entertainment.

Eyebrows raised and heads scratched at her choices about her love life. The pains and the wounds she went through after every failed relationship with each man who chose to leave her–is an open book. Subconsciously, the public took cues out of her bad experiences in relationships, and while it often amused them, the life lessons they’re able to get–turned out to be priceless.

All eyes keep tabs on her unfolding as a celebrity to a public servant, even without holding a public post other than being a de facto First Lady. Her generosity to people from different walks of life astounded many because of being extremely rare–to see someone whose status is practically divine and come down from their place among the stars and share a vivid moment with a mortal. To this day, she lives her luxurious life unabashedly, but she makes sure that she remains accessible to the poor.

Many times her glamorous life got tainted by controversies, but she often did not lose her poise. She remained confident after all her tragedies.

She lost both her parents. She lost the relationships with the men and fathers of her kids–the public saw her agony as it took a toll on her, on her health, but she managed to bounce back and live another hopeful day.

And all these, she continues what she does best—entertain the viewers, share something worthwhile to those who are eager to listen.

When her star started to lose glimmer, the attention shifted to something else. The public began forgetting how colorful her life is. When she is back, thrust into everyone’s attention, suddenly the public becomes judgmental and join the army of hate bandwagoners—all because it is easier to hate than to understand something they have little idea or none at all.

Now, turning 50, she has maintained a lowkey profile, away from the limelight she long enjoyed. Many may have turned their backs on her, but there are those who [at least] remained loyal and hopeful for her return and reclaim her rightful place in the entertainment industry.

Her avid fans or those who still have their humanity intact, wish her well–to get the attention she deserves. They wish her to claim her former glory and at the same time, they wish her real happiness–a lasting and one that will give her peace. After all, with her three decades of her colorful and exuberant life as a daughter, as a superstar, a lover, a mother, a wife–all these are her greatest gift to the local entertainment industry.