The debut film of both Ion Perez and Sunshine Guimary is a cyclical hodgepodge of boring material that struggles to arrive at a redemptive resolution–or climax, for that matter. 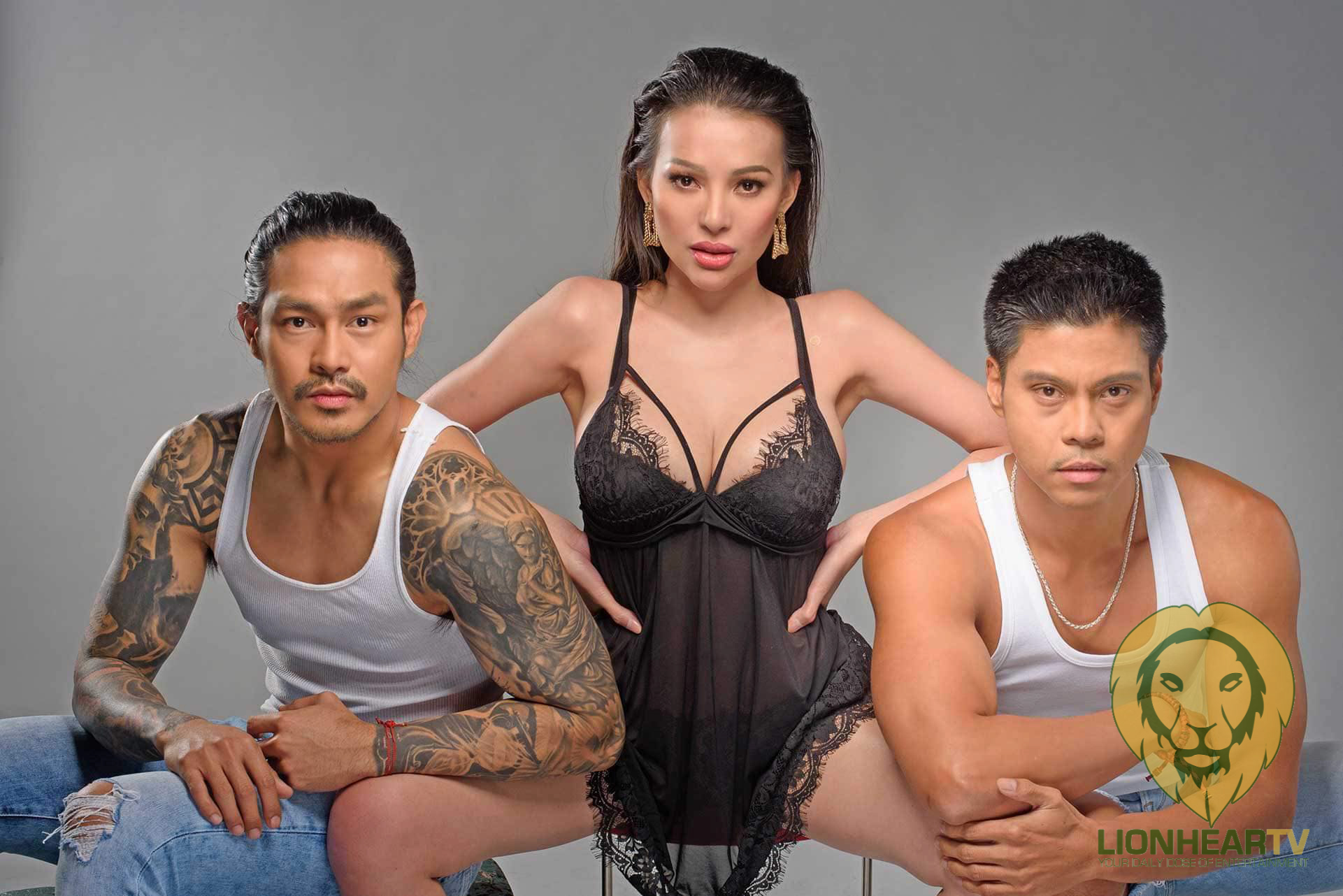 It’s Showtime’s Ion Perez and social media star Sunshine Guimary starring in this film that tells the story of Kaka (Guimary), a radio jock who harbors a dark secret. On the surface, Kaka’s life is perfect, but she has never really experienced real pleasure.

That’s ironic, given her role as a sex therapist. She had many sexual encounters before, but none has given her an orgasm. That pursuit changes when she meets Levi (Perez), whom she would transform herself for.

For Levi, Kaka learns to become modest and decent, transforming her practically entire identity into someone else. Her best friend, Jorge (Jerald Napoles) does not approve of this change, and it’s not solely because he wants her to stay the same; he is secretly, madly in love with her.

KAKA feels like a sloppy routine of bad direction and editing.

It’s hard enough to find the chemistry between the two leads, but it’s harder to appreciate the script’s seemingly clueless direction. It felt like the story came out of nowhere and ended at the same messy spot.

For a thin storyline, it is odd that it still feels convoluted. This should have felt light and easy, but heavy parts that are just too chunky to swallow. Characters are deprived of background, which forces viewers to wonder how they arrived at a situation, and how that instance would end into something sensible.

The titular, KAKA, for example, lacks both shape and power. Guimary, for all her curves, can not fit the requirements of the role. The same can be said to Perez, who utterly unprepared to take on Levi.

The narrative is stricken with occasional sloppiness and implausibility. That said, the film isn’t completely devoid of surprise. There is some sense of frenetic energy in those steamy scenes shared by the leads.

While they truly fell short of conviction, the mere sight could potentially give rise to the intended sensation from the audience. The film also succeeded at making Guimary and Perez aesthetic selling points, which should invite more viewers to check it on KTX.PH, iWantTFC, or VivaMax. But they definitely should manage their high expectations.