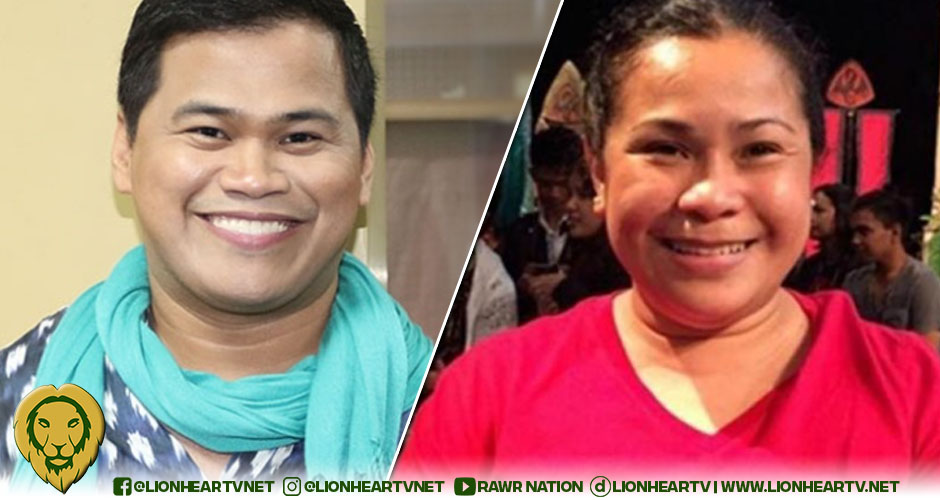 In his YouTube vlog on July 17 titled, BAKIT ISSUE PA RIN ANG “BASURA”? Diaz tackled the matter as it already has gone a long way.

Diaz did not drop any names, but it was clear that his advice was directed to Suzette Doctolero.

He started by saying that he understands how Doctolero felt after Ranay made a comment.

However, Diaz pointed that the director’s comment was not meant for any particular network. It may be possible that Ranay was referring to TV5, not GMA Network.

Although Doctolero was enraged by Ranay’s comment, Diaz was not interested in responding to the harsh comments of the Kapuso writer.