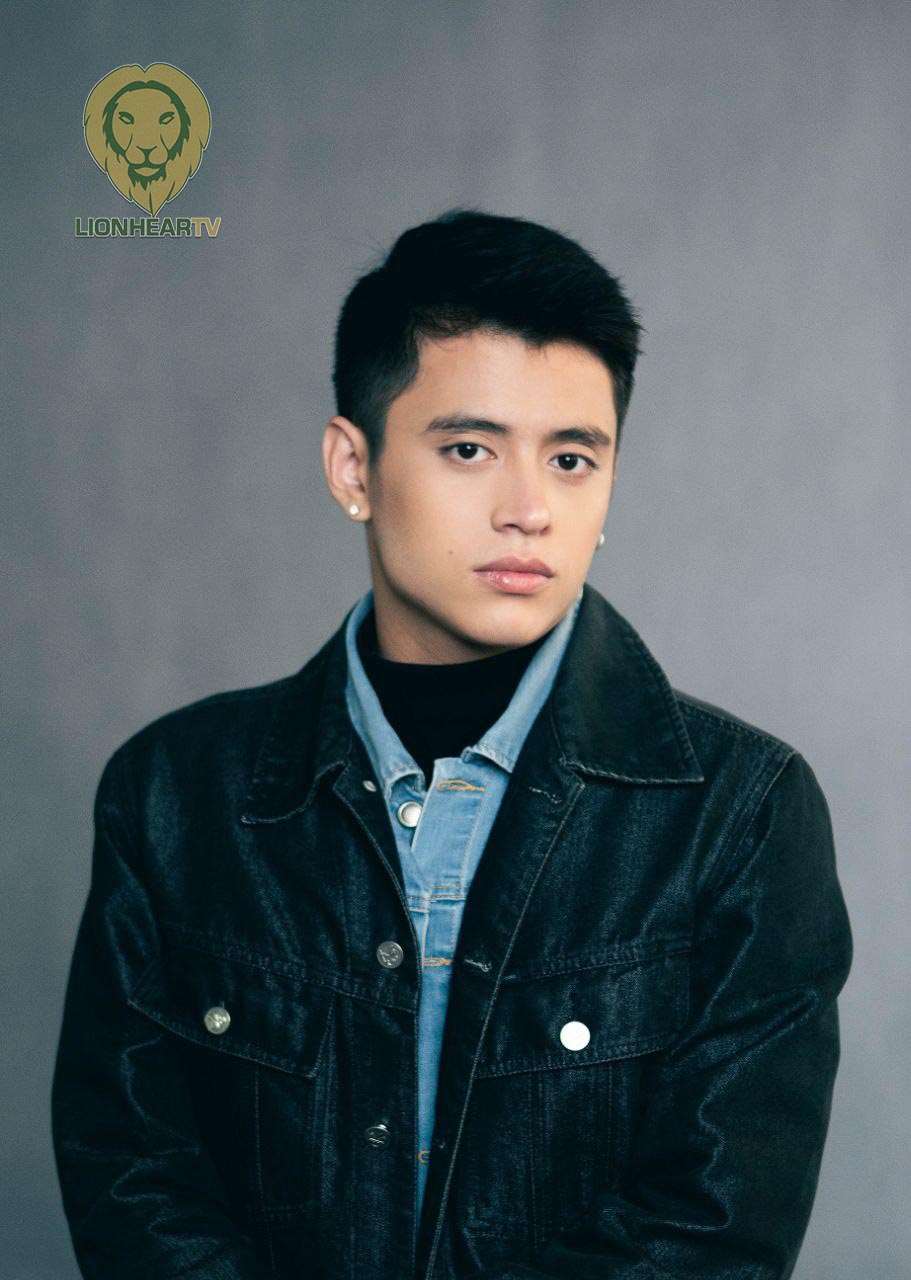 After winning the hearts of viewers as Marcus in “Stories from the Heart: Loving Ms. Bridgette” and as Chef Harvey in GMA Public Affairs’ fantasy-romance series “The Lost Recipe,” Kelvin goes back to his love for music with this sweet song. It tells the story of two young individuals transitioning from friends to lovers after their magical prom night.

Written by Jomari Felices Jintalan, “Slow Dance” holds a special meaning in Kelvin’s heart since he dedicates it not only to everyone in a relationship but also to people from all walks of life who want to find hope and inspiration.

“Everybody can relate to this song. This is not a love song for your special someone but a song you can also dedicate to your family and friends. I want this song to provide hope that someday we can all bond again together when this pandemic is over, and we will all just ‘slow dance,’” says Kelvin.

He also said that the song can be interpreted as getting to know that special person in your life, slowly but surely, taking it one step at a time.

His hit-fantasy romance series “The Lost Recipe” with Mikee Quintos was recently awarded with Best Editing and Best Visual or Special FX in TV or Feature Films at the 2021 Asian Academy Creative Awards. Recently, he reunited with Mikee in “Regal Studio Presents: Promises to Keep.”

Find out the latest news about your favorite Kapuso shows and artists by logging on to GMANetwork.com.