Former Kapuso actress Iwa Moto took to social media to call out a woman who teased her boyfriend Panfilo ‘Pampi’ Lacson, Jr. to another woman. 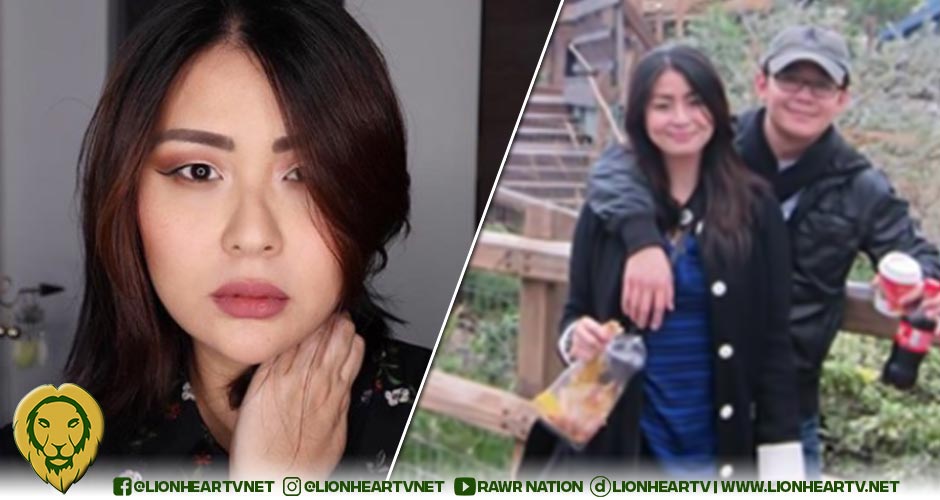 In her Facebook post on May 29, Iwa Moto noted that she and the woman who teased Pampi should not cross paths. She also forbade the woman from contacting Pampi.

In the comment section, Iwa Moto said that she did not know the woman’s full name she called out. But if she knew it, the woman would be tagged in her post.

Panfilo ‘Pampi’ Lacson, Jr. is the son of Senator Ping Lacson and the estranged husband of Jodi Sta Maria. Pampi and Jodi married in Las Vegas in 2005, but they broke up in 2011. Iwa Moto and Pampi then started dating in 2012.

Iwa Moto and Jodi Sta Maria are said to be on good terms with each other. After Jodi announced her support for the presidential run of VP Leni Robredo, Iwa Moto said that she respected Jodi’s decision.

She explained that they have different opinions, but at the end of the day, they consider each other as family.